I am a photographer, filmmaker, story writer and compulsively curious.

Art director, designer, photographer, videographer and passionate about travel. Born in the city of Seville (Triana), 1976. He works on various projects related to territory, wandering, drifting and spirituality; spaces and those who inhabit them. Restless adventurer, explorer, "romantic geographer" and compulsive curious that led him to discover the Ashura in Iran; the Zapatista guerrillas in Chiapas; the mysterious Pyongyang in North Korea; the Palestinian refugee camps in the West Bank; Hezbollah in Beirut; the remote Albania; the dangerous neighborhood of Chorrillo in Panama City; Transnistria - the country that does not exist; the ghost town of Pripyat in Chernobyl; the de facto independent republic of Abkhazia in Georgia; Nagorno Karabakh, de jure belonging to Azerbaijan; the Arbaeen pilgrimage in Iraq; the gelid secret city of Norilsk or the indigenous Nenets nomadic reindeer herders of the Taymyr, as well as many other places on the planet.

His reflection on beauty and melancholy as a transversal axis of his projects, has led to his photographic and documentary works to be disseminated in exhibitions and various media, both local and international, in the specialized sector. 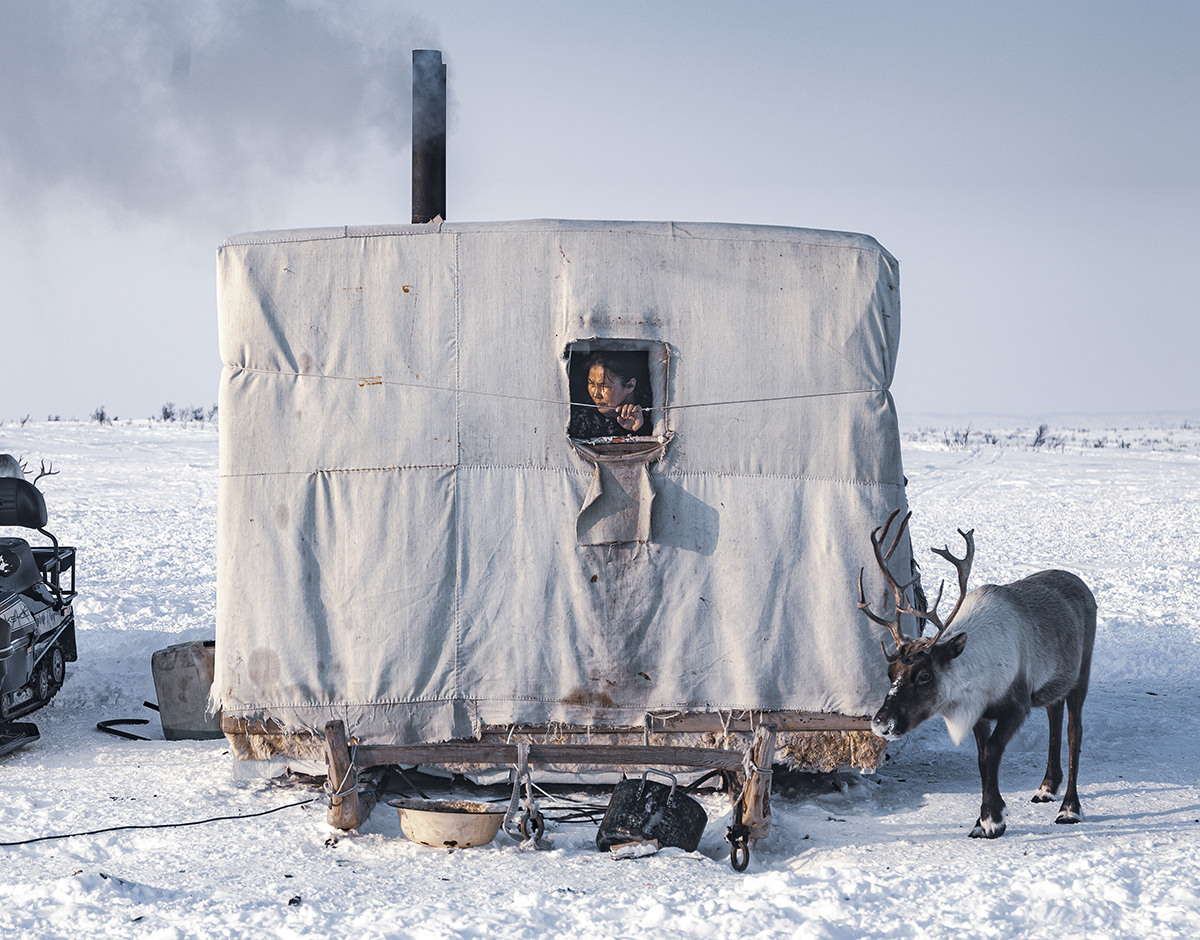 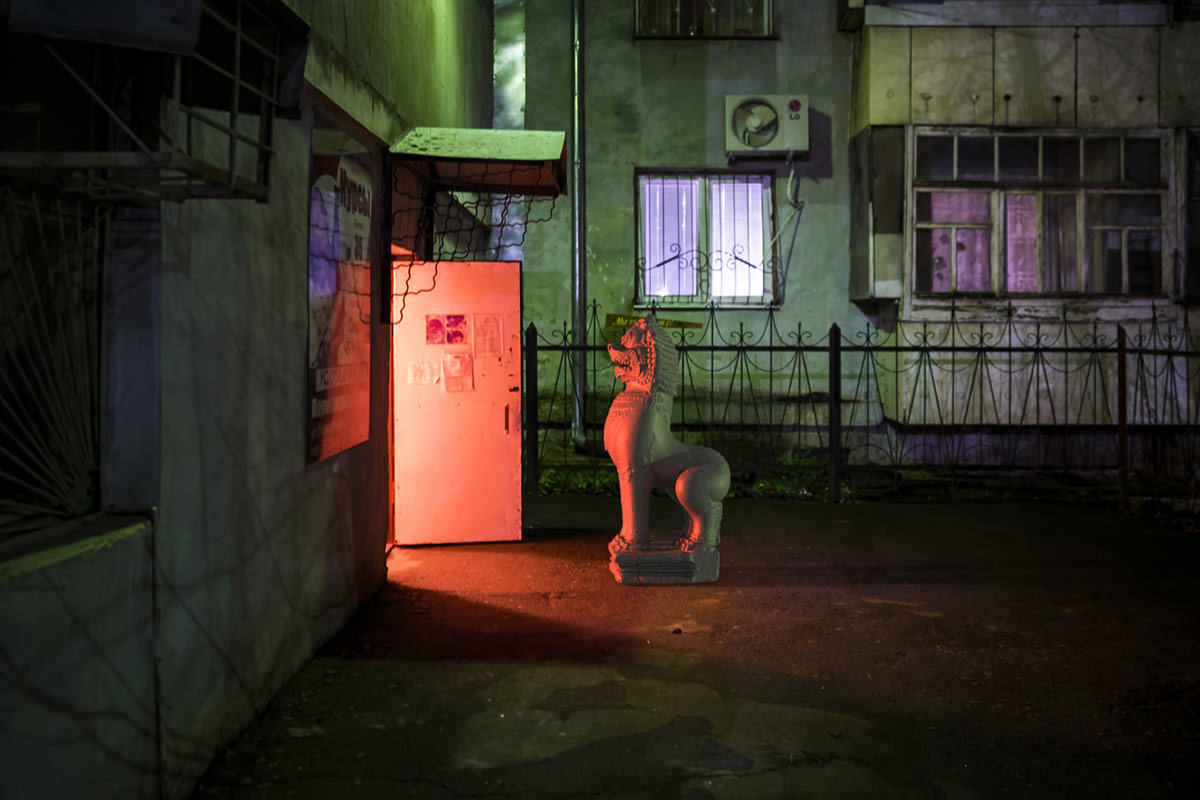 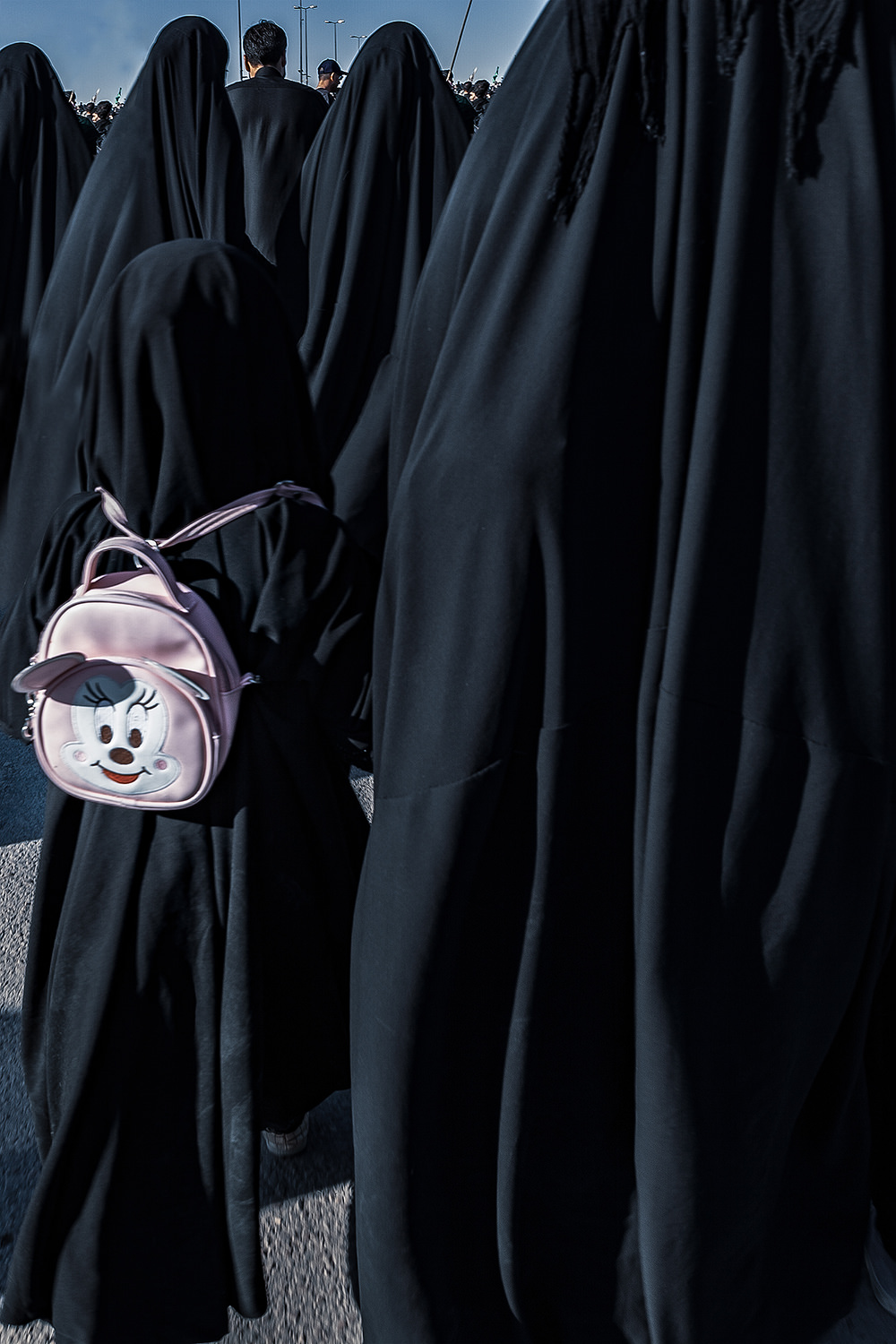 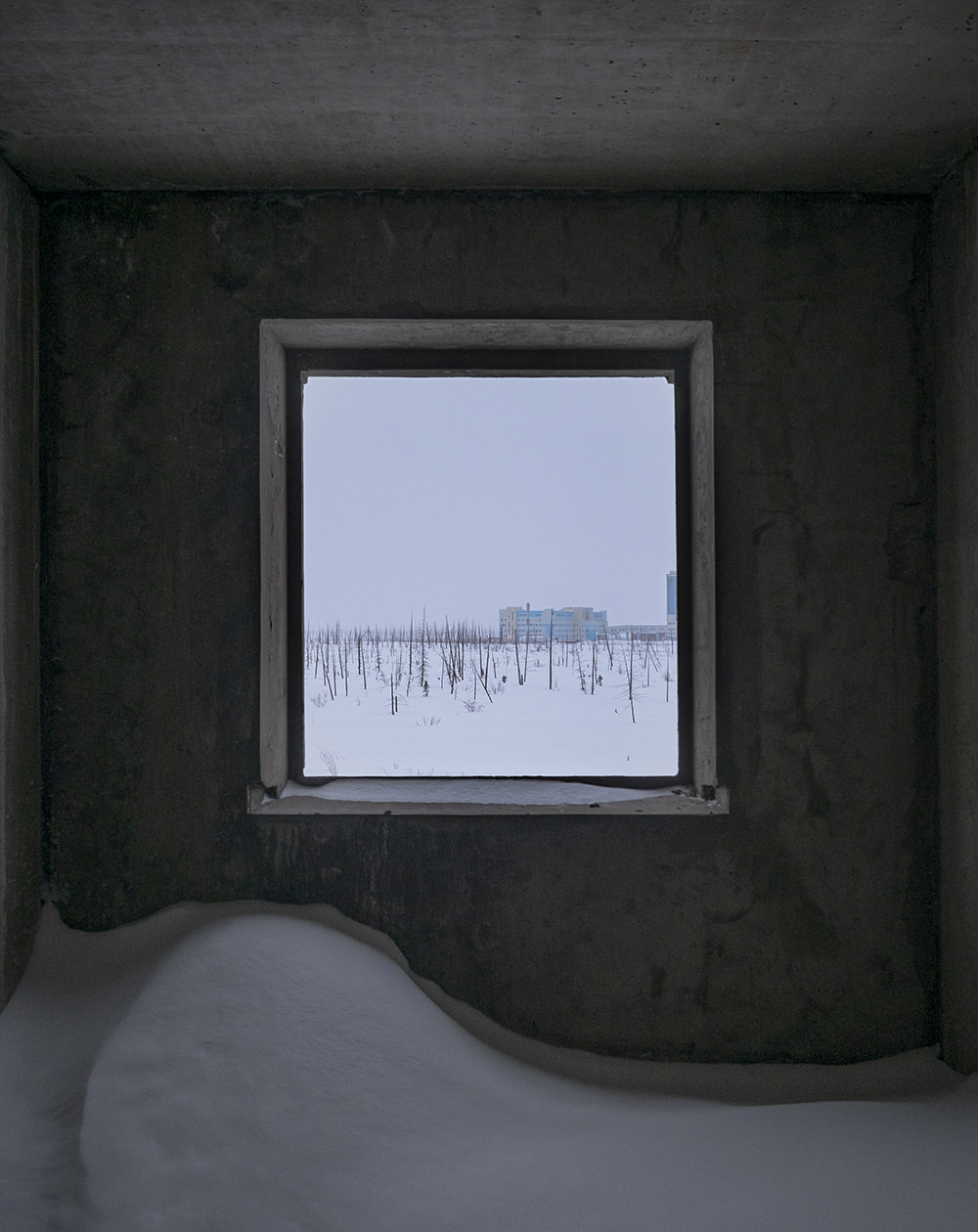 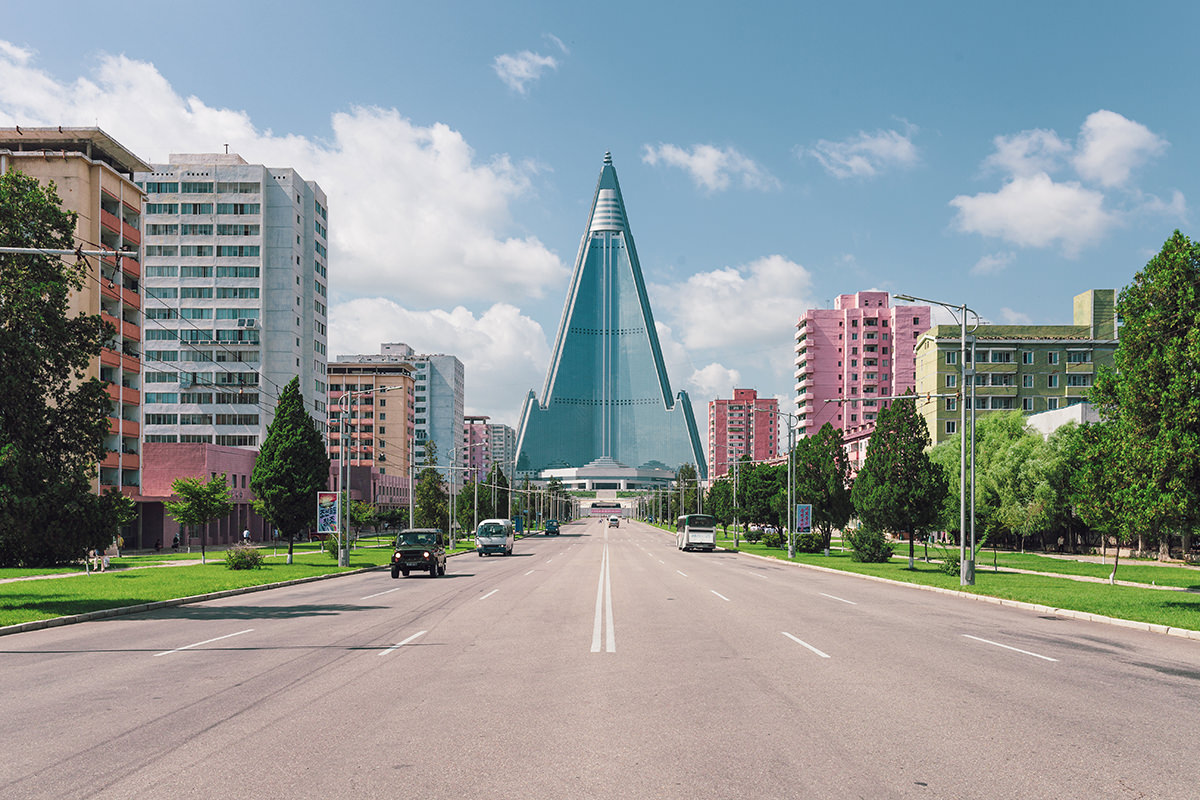 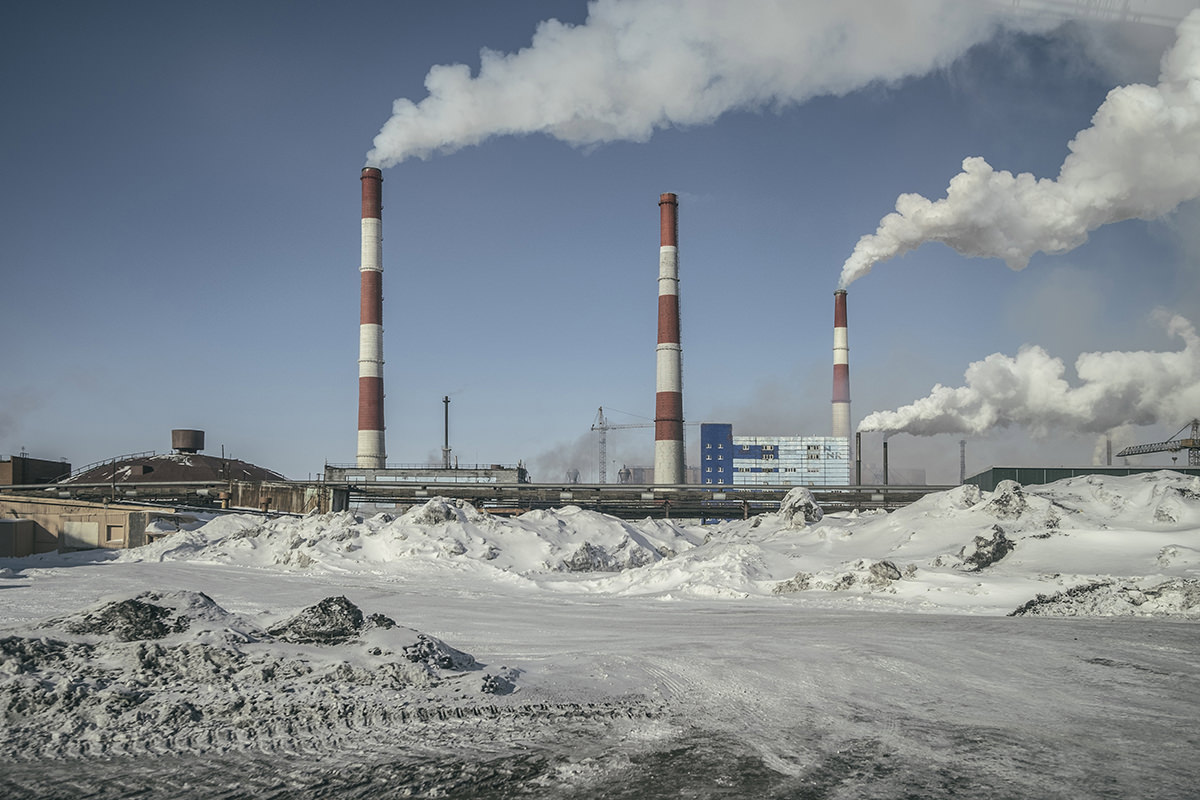 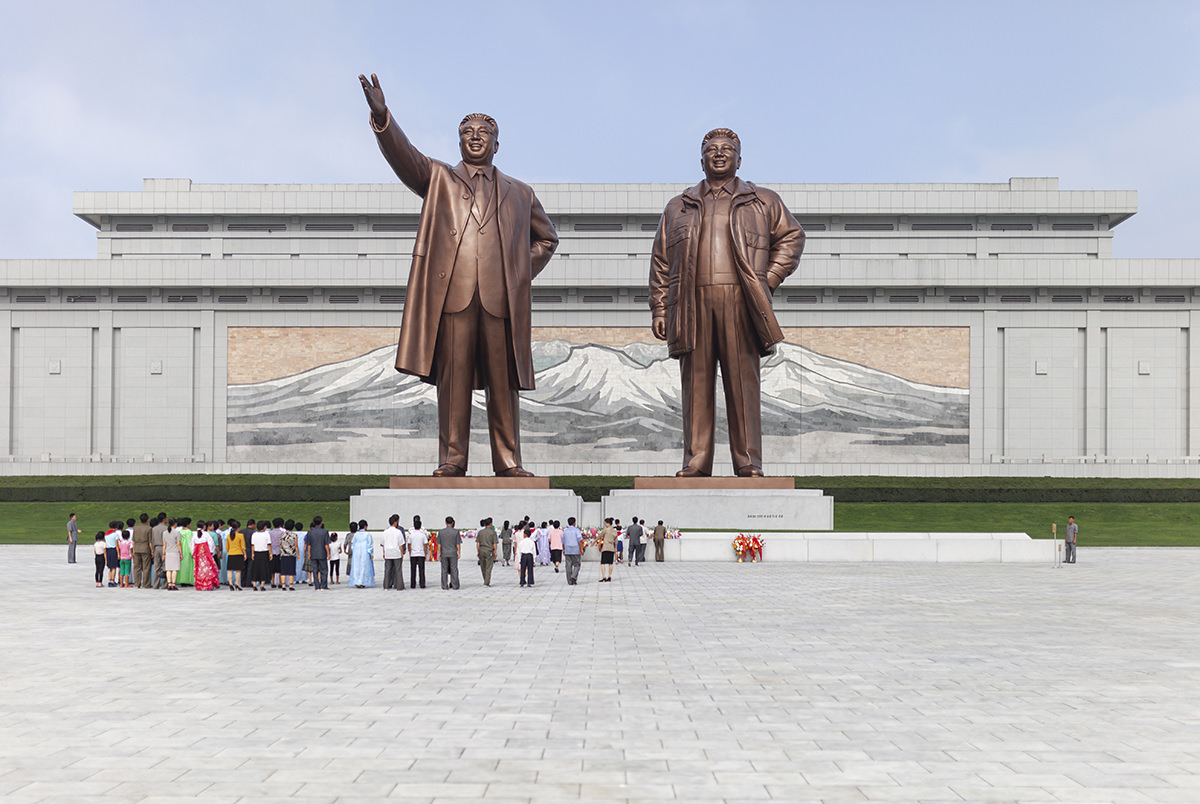 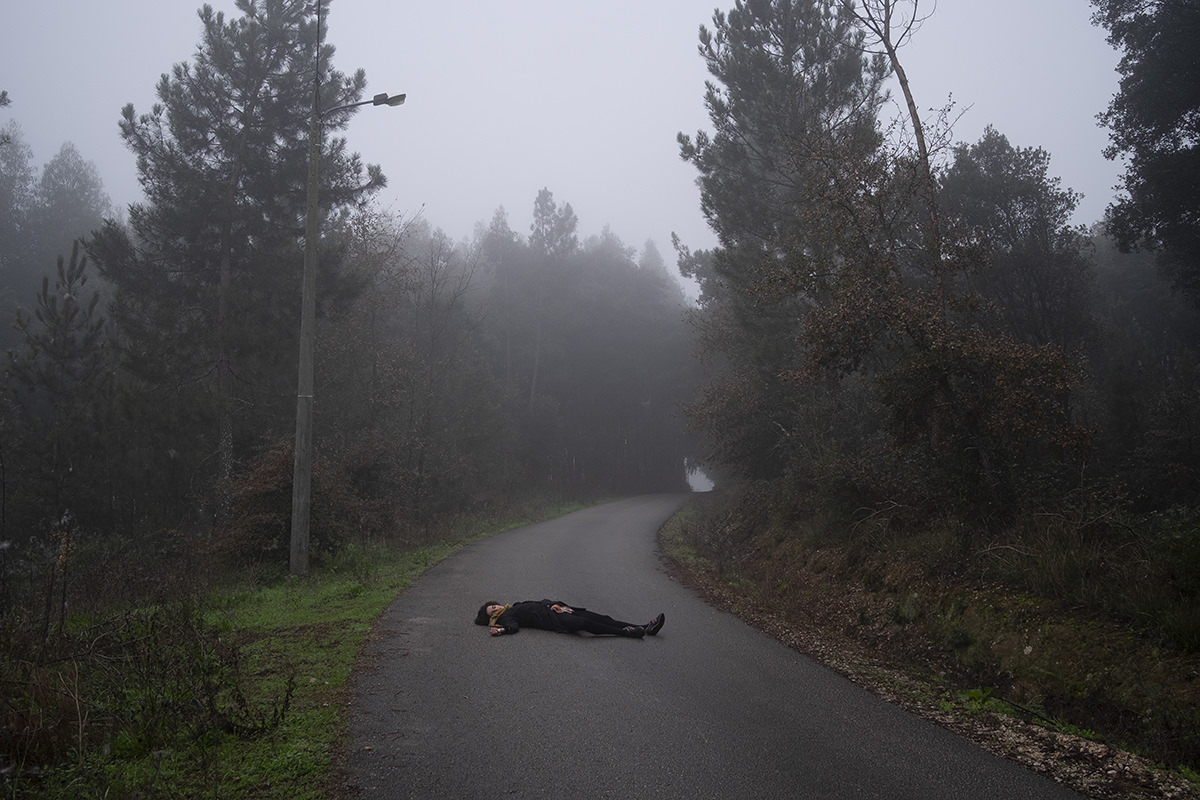 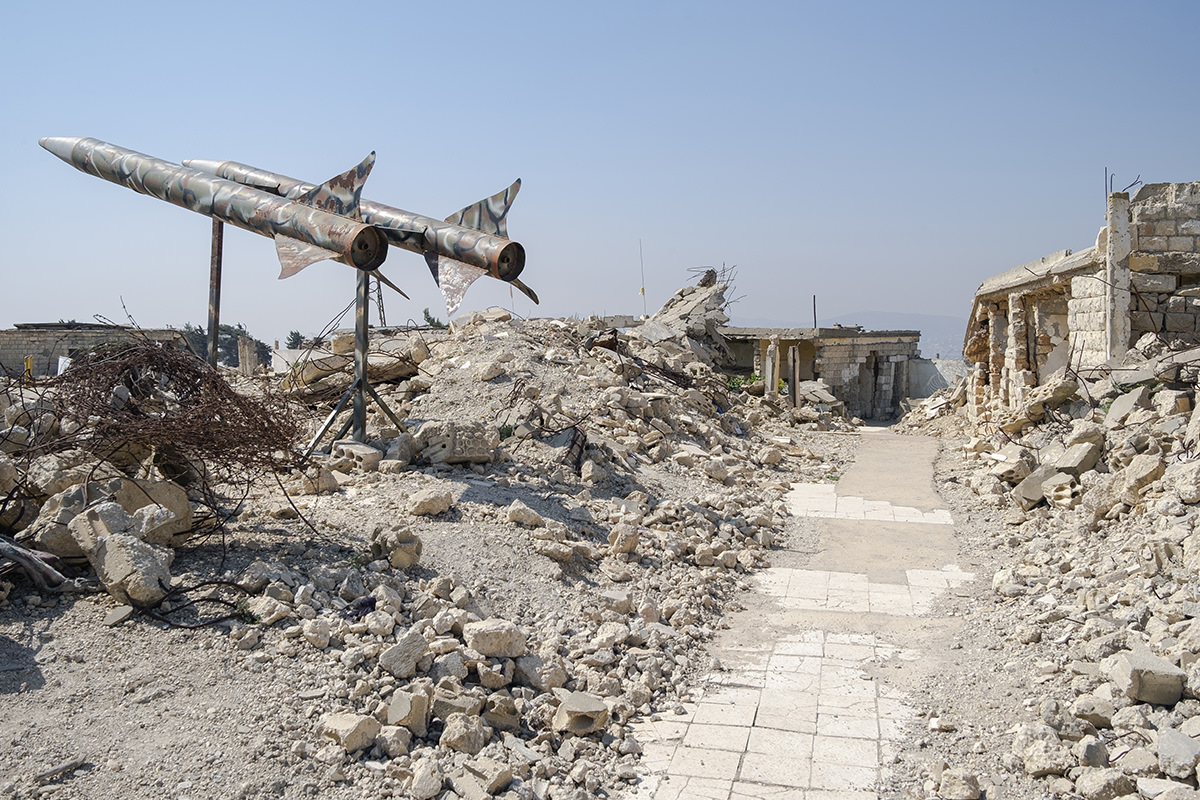 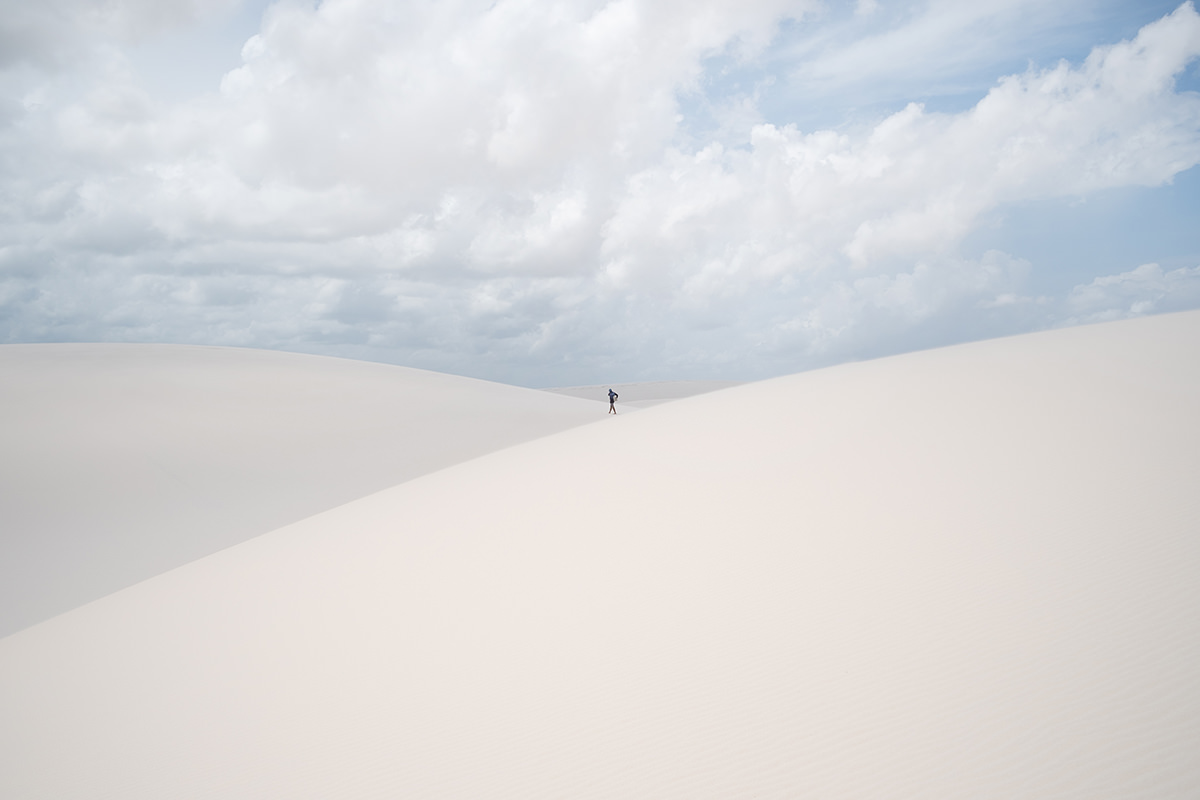 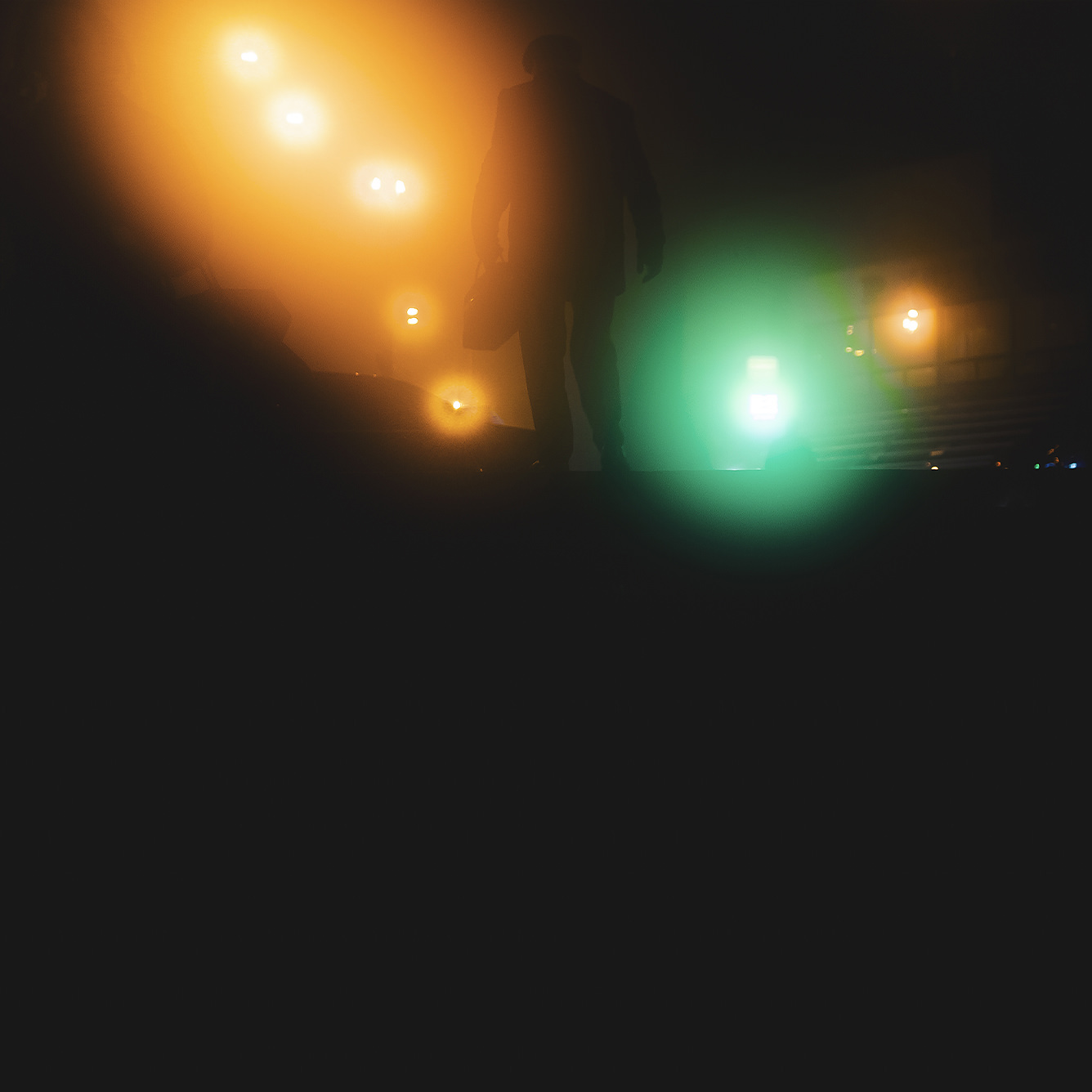 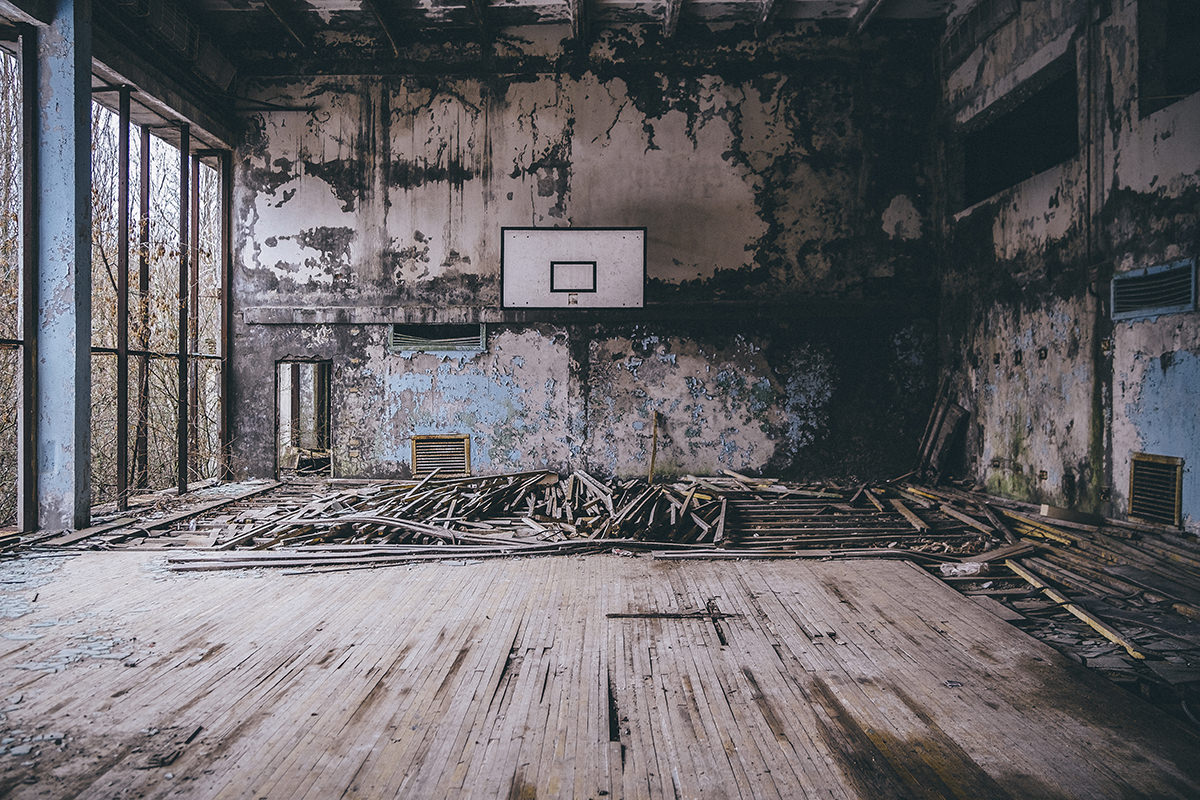