Gabriel Suchowolski ( microbians ) is a Creative & Design Senior Director & Co-Founder of Domestika. Has worked on design, illustration, and motion graphics. He has specialized in solving projects that mix programming, animation, and design. About his art, some people have described his work as retro-Japanese-futurism but maybe is more under the sci-fi and cyber-punk mix with some Japanese influence. He was born in Buenos Aires, Argentina in 1972 but then moved to Spain where he currently lives. He has a personal passion for illustration and a love for drawing. From a very early age he developed a taste for comics and graphic novels, especially for the French masters such Moebius or Japanese mangakas like Otomo, Miyazaki or Morimoto. He likes playing piano and composes contemporary music, good 50's movies, and Earl Grey tea. Occasionally he also fancies a bit of programming. Since he was a kid, he has flirted with technology and computer geekiness, which together with his interest in illustration has encouraged him to get involved with the creation of little multimedia pieces that often conceive as his personal artistic expressions.

“Microbians has created his microcosmos. His obsession with the organic is the funkiest illustration of his works. But he is not closed to the graphical stuff, ... his sense of the interactive perception and his attention on details are what put him there.” - Shift Magazine

Microbians had been showcased in several design publications such as IdN, IndexBook, or Taschen and won several prizes like a LAUS for a TV identity for La Sexta. 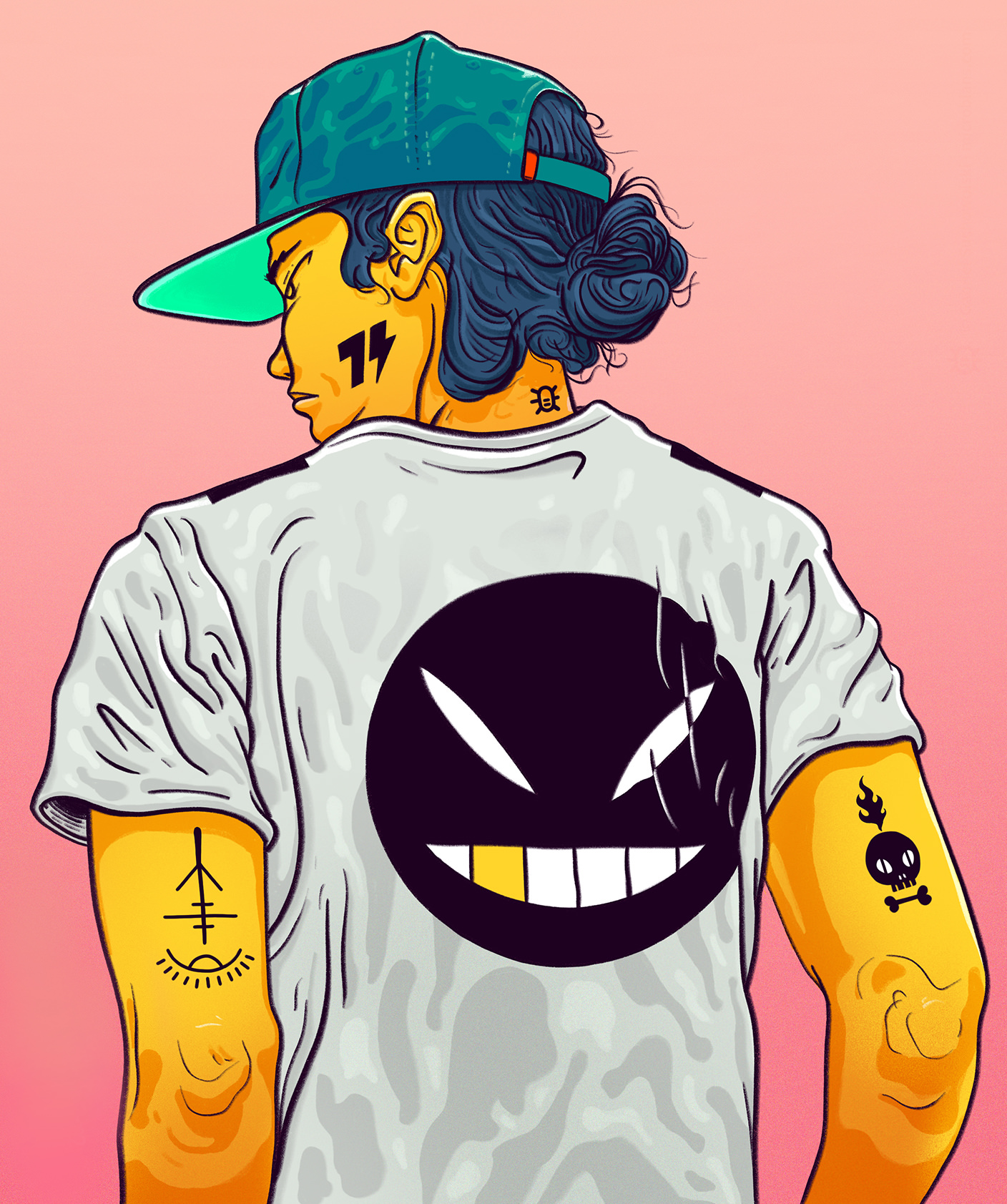 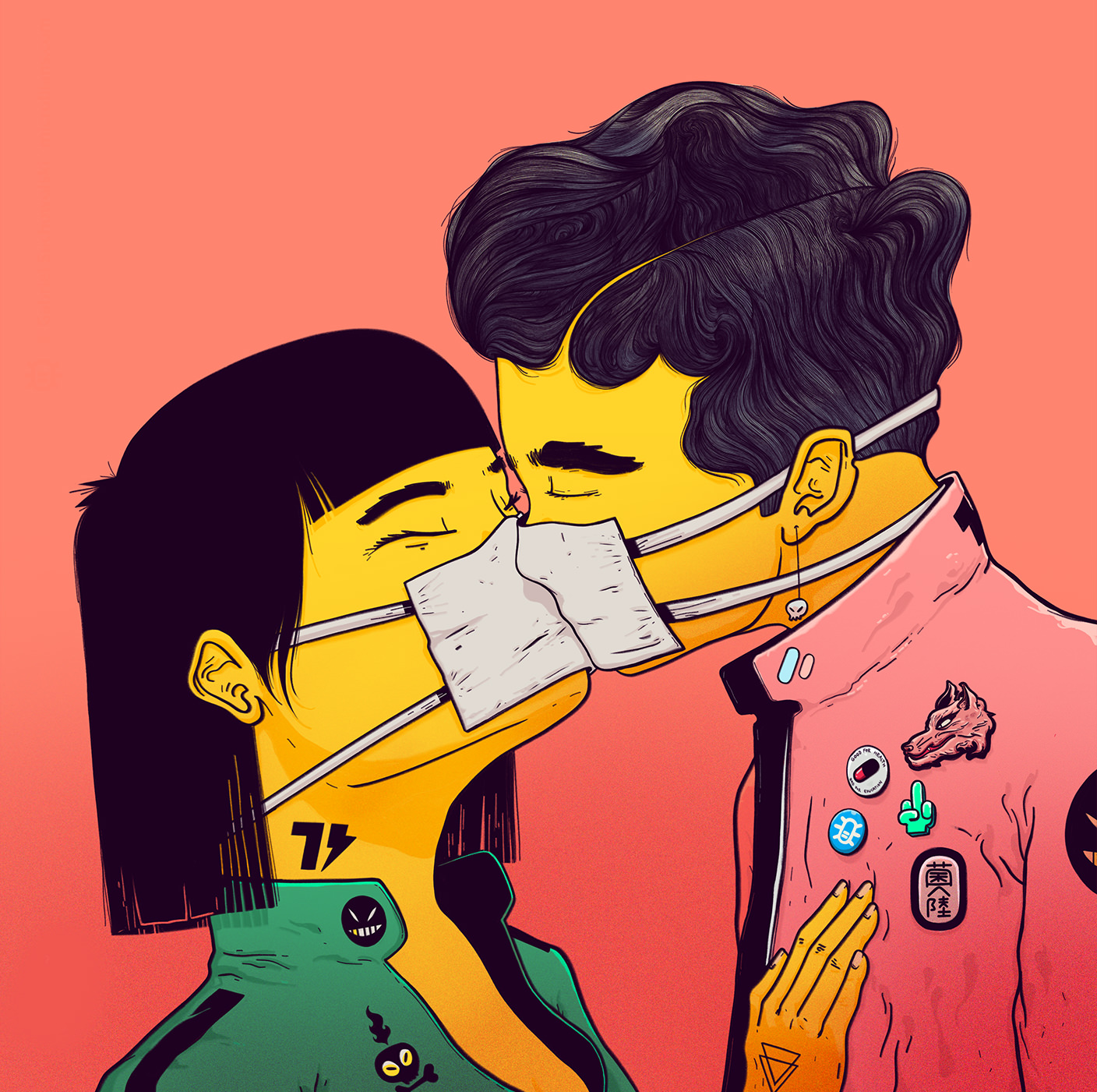 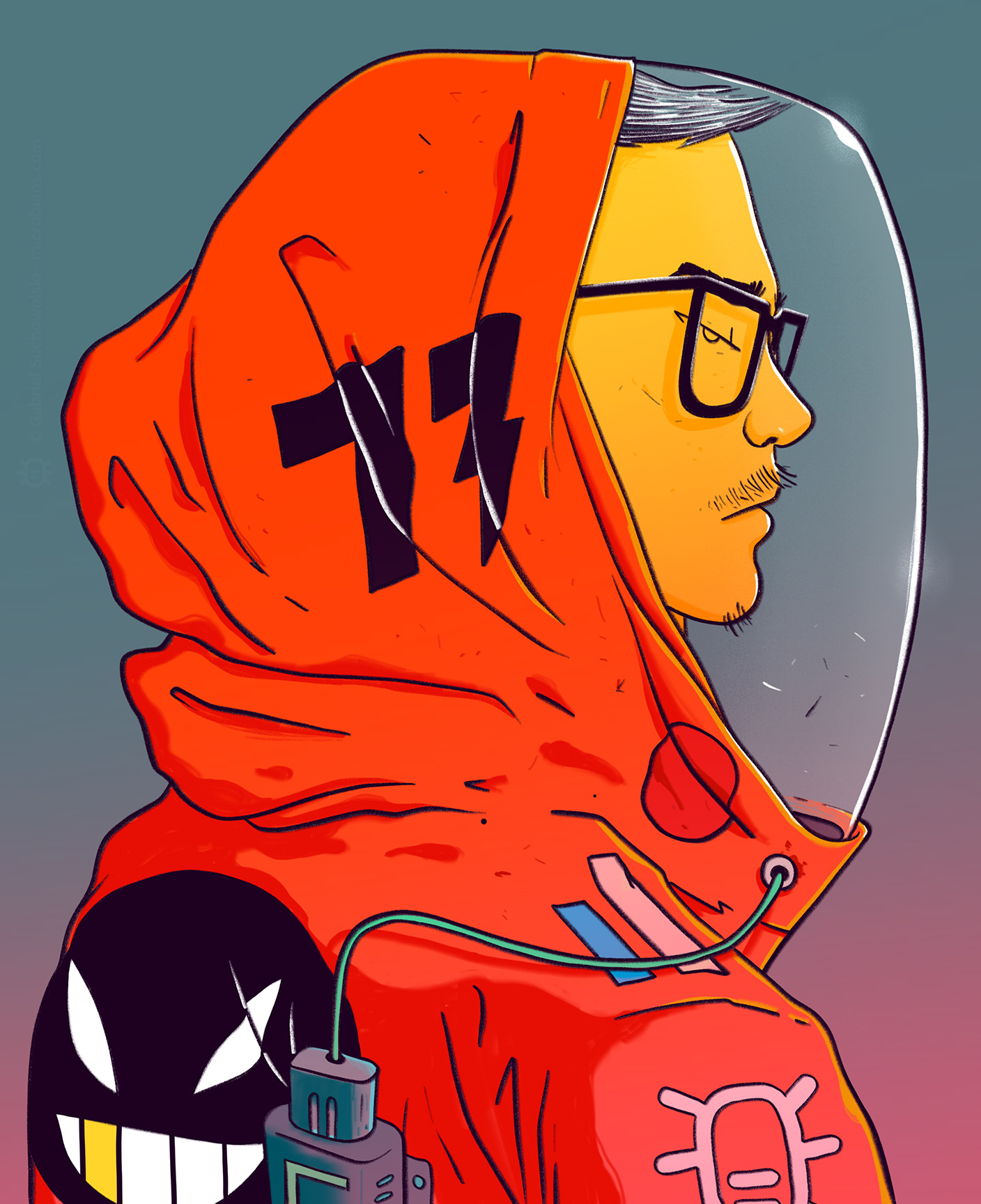 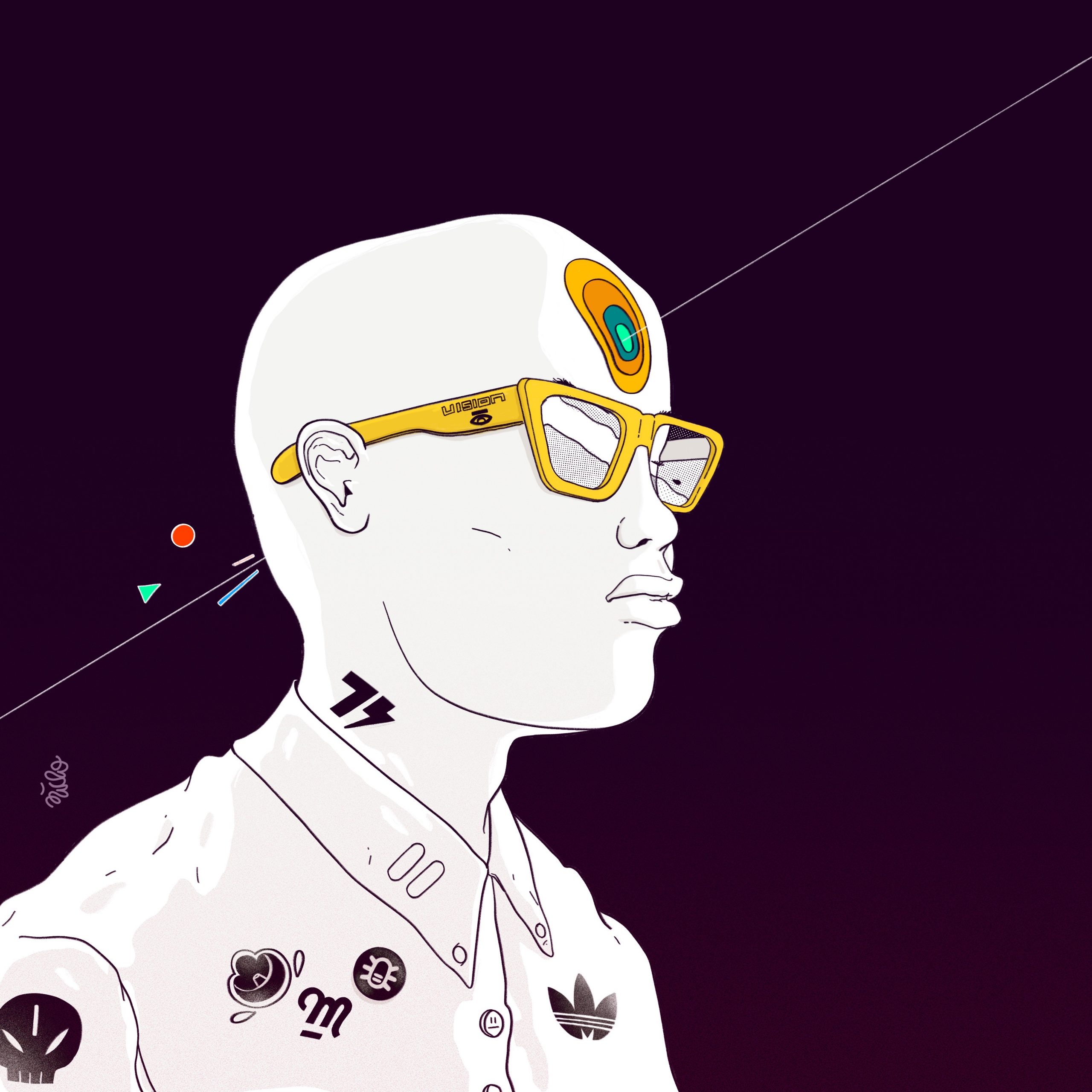 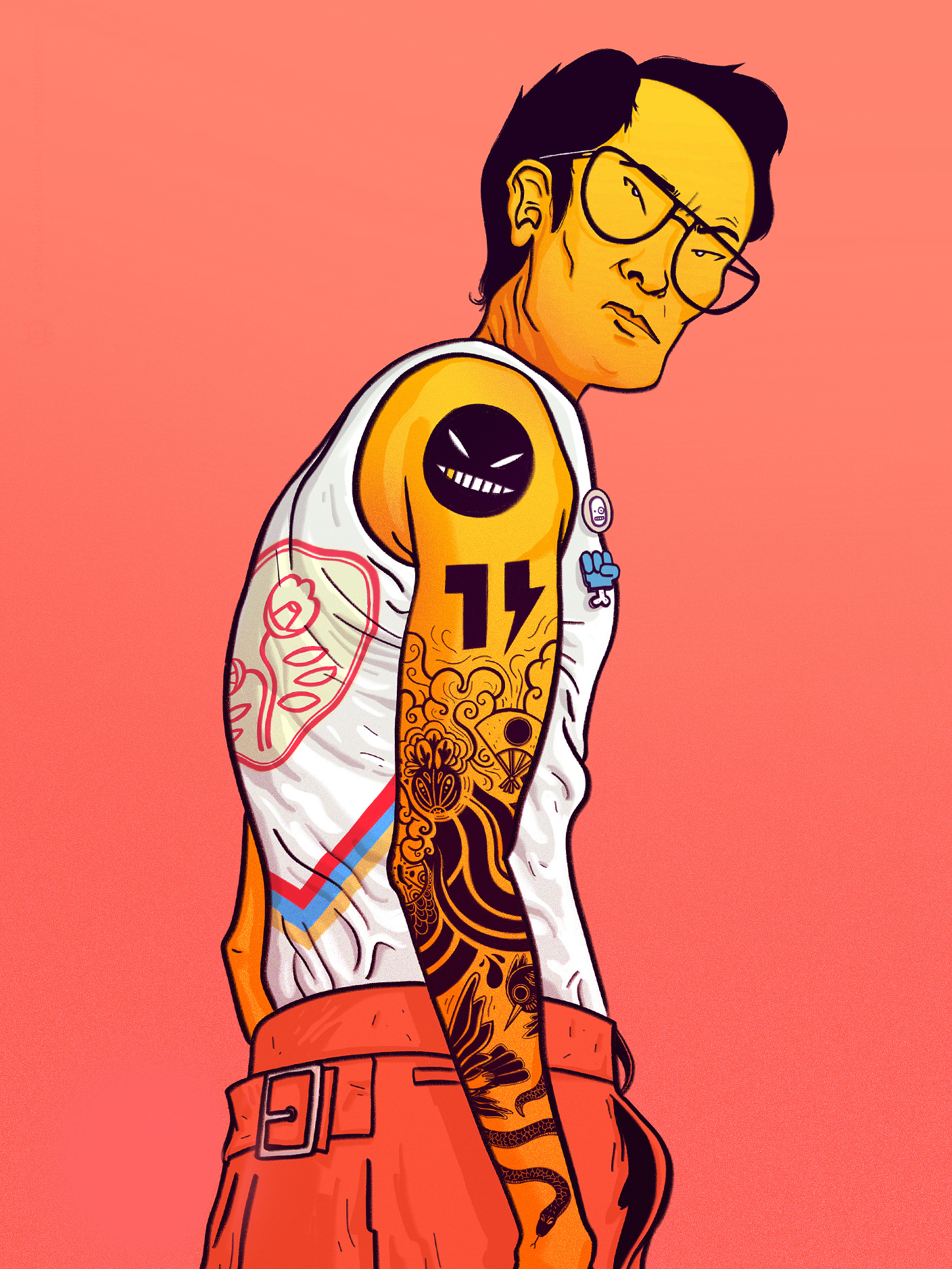 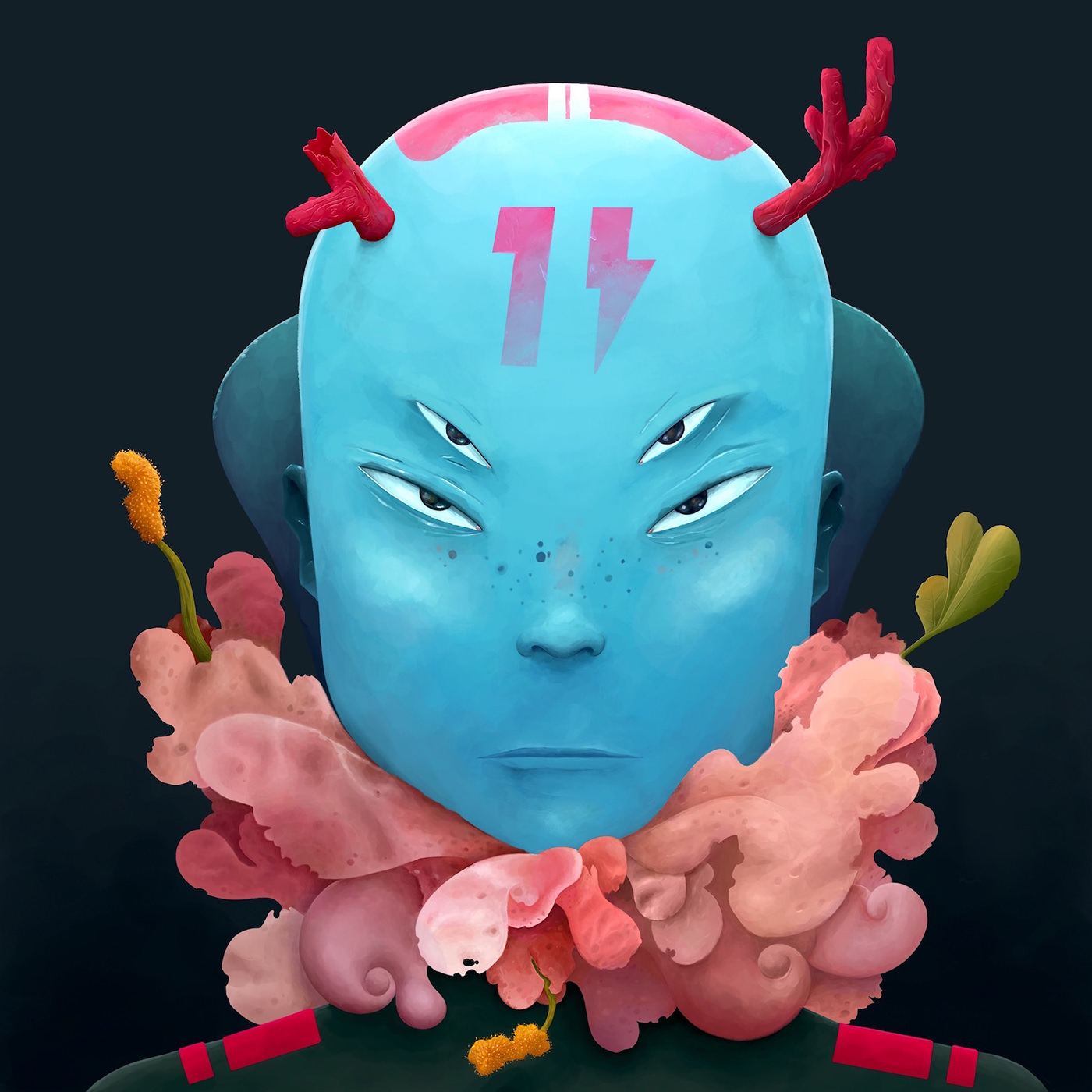 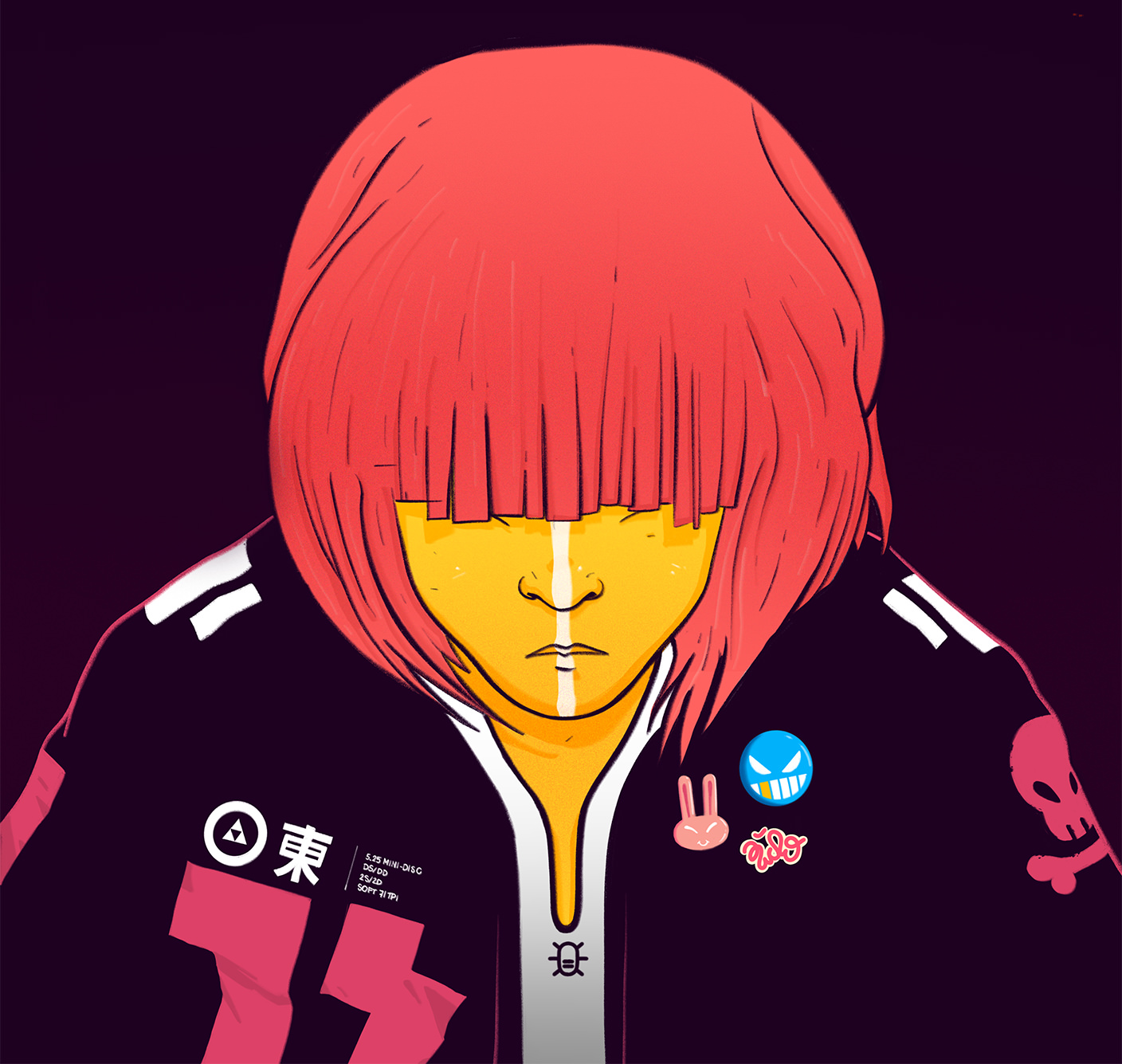 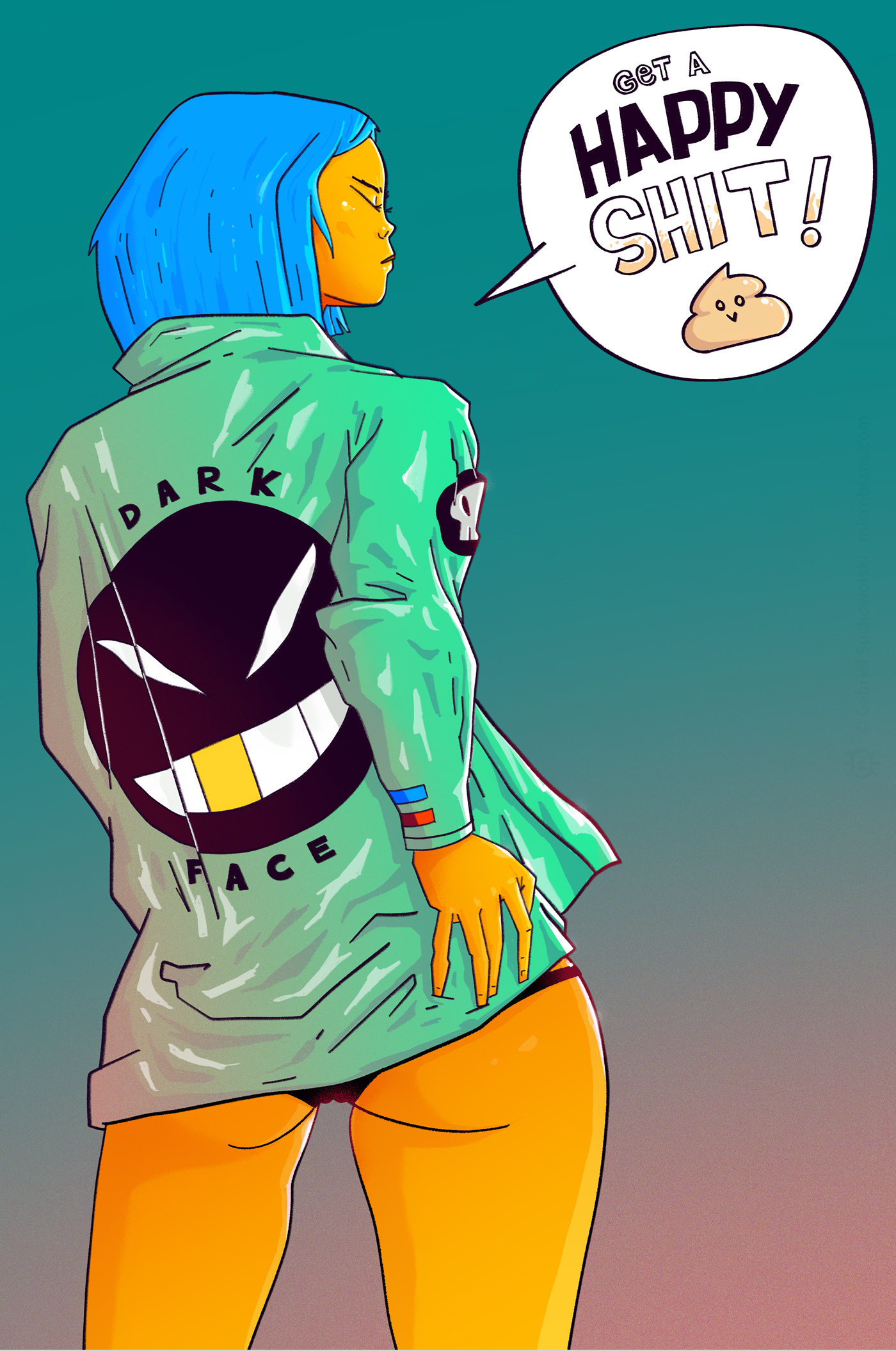 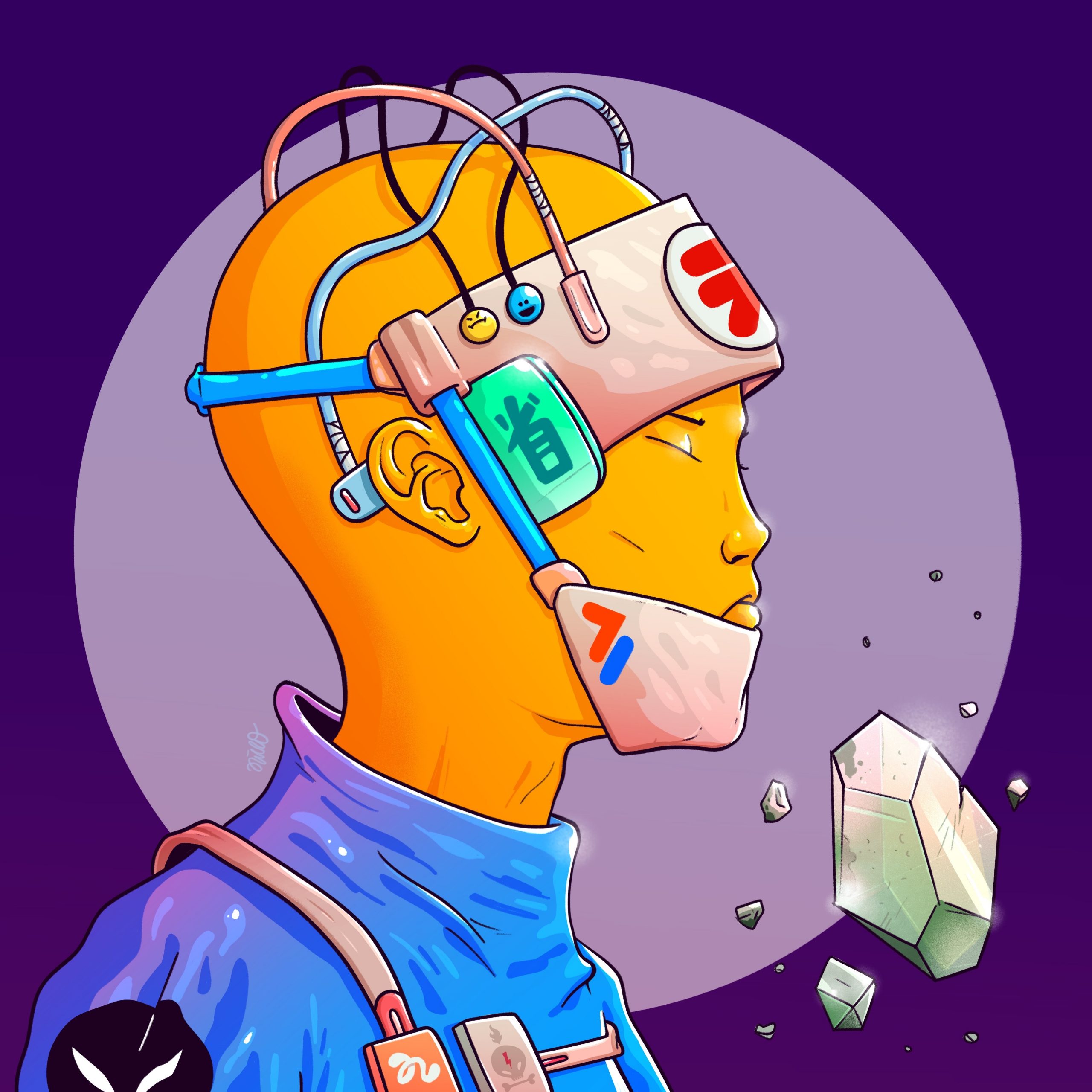 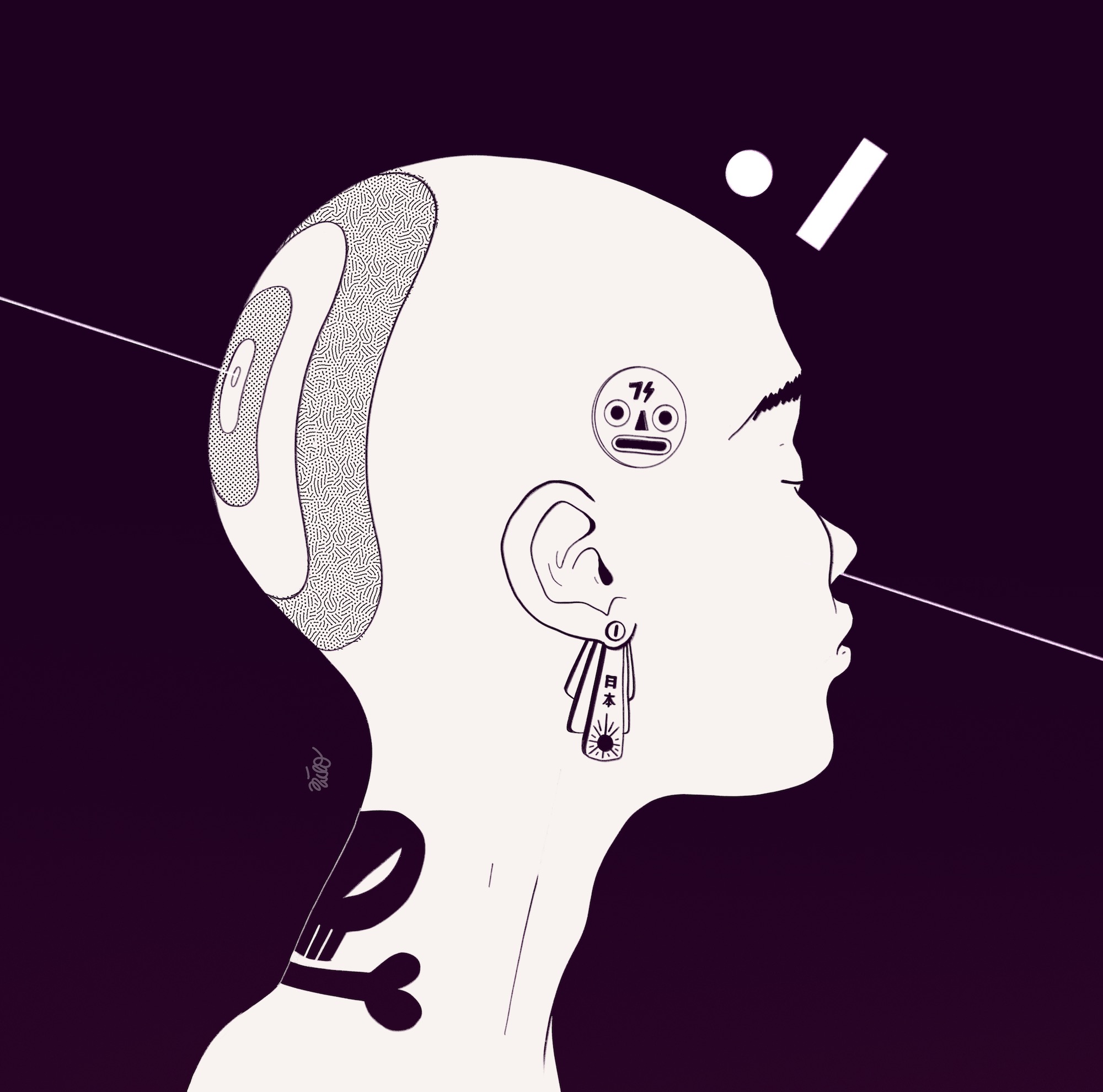 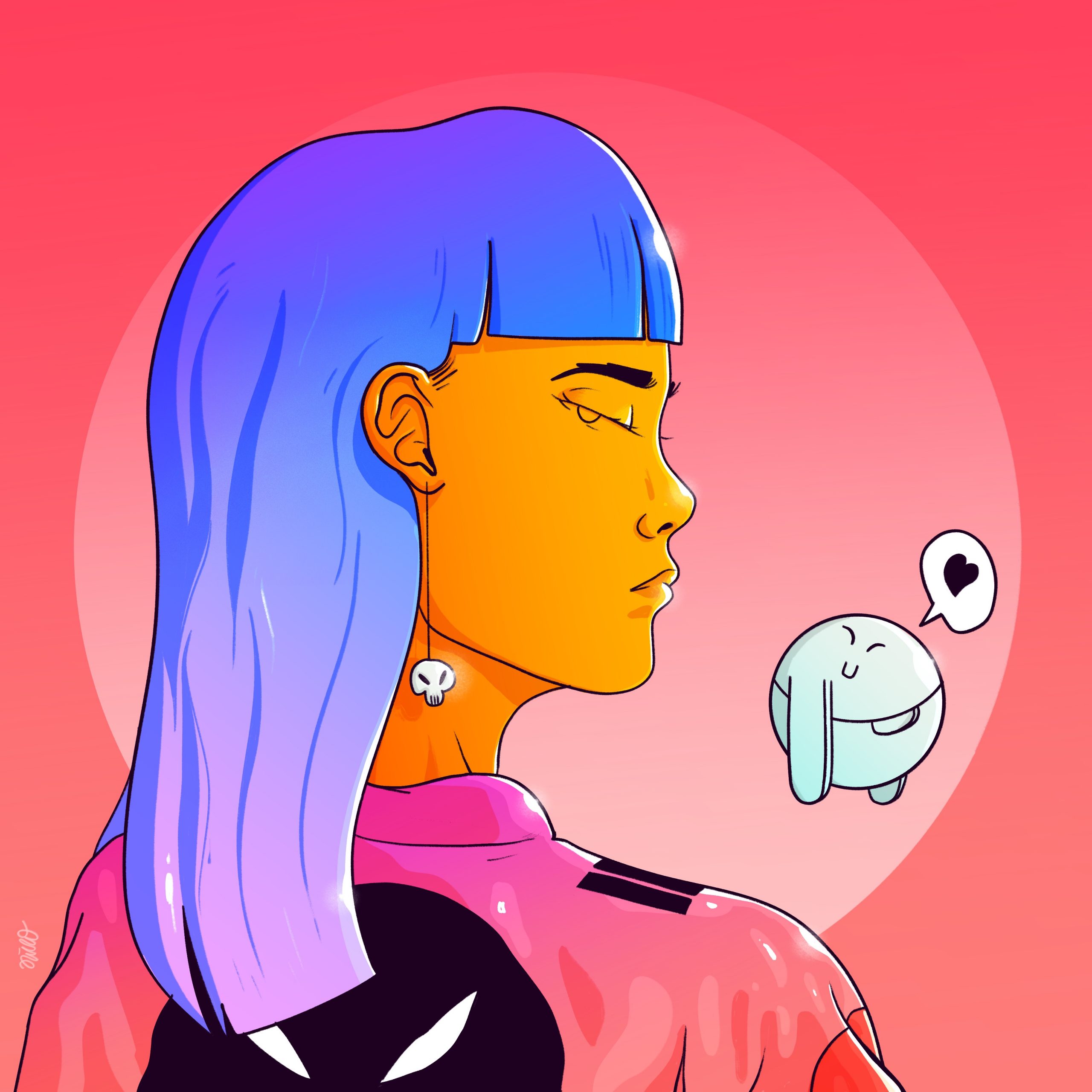 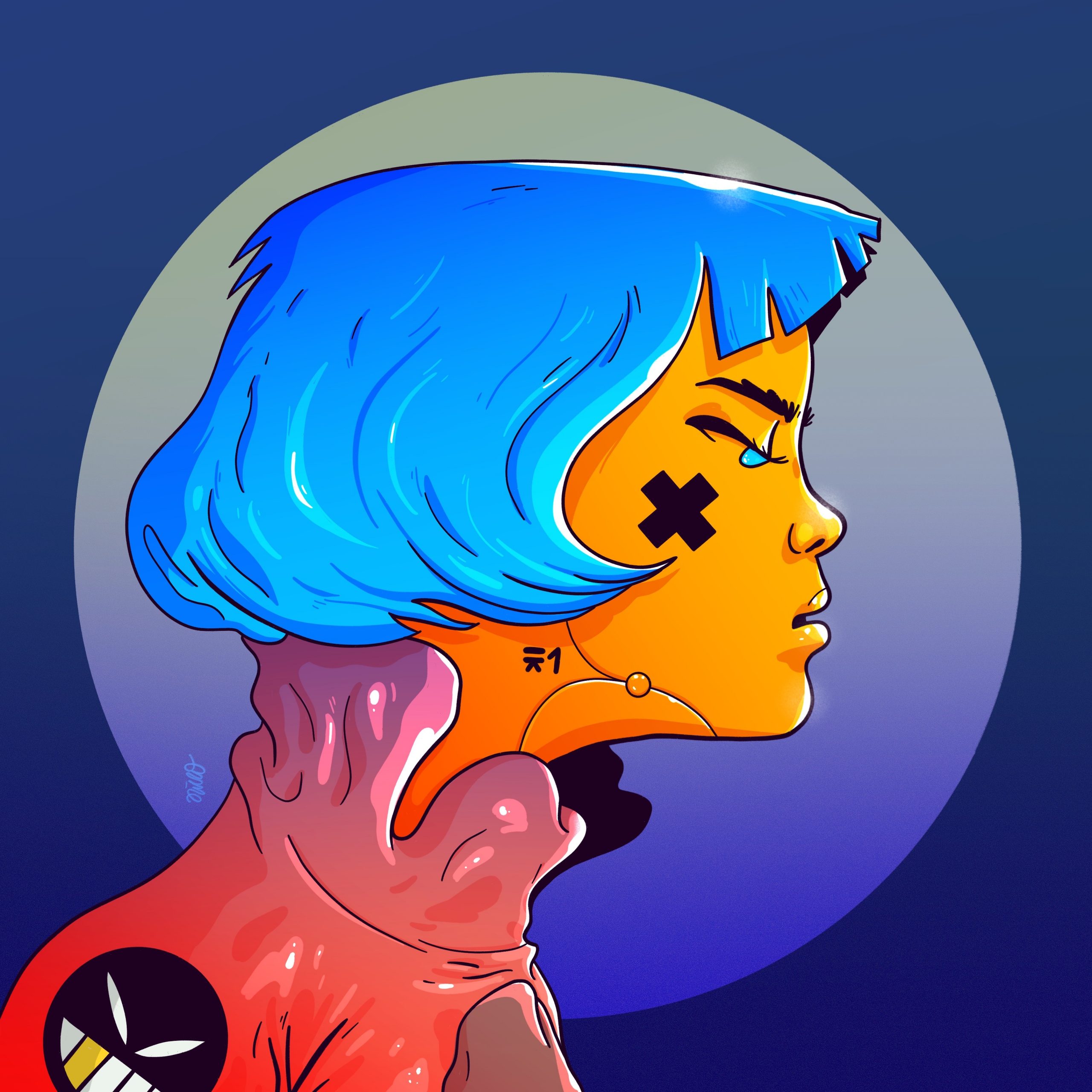 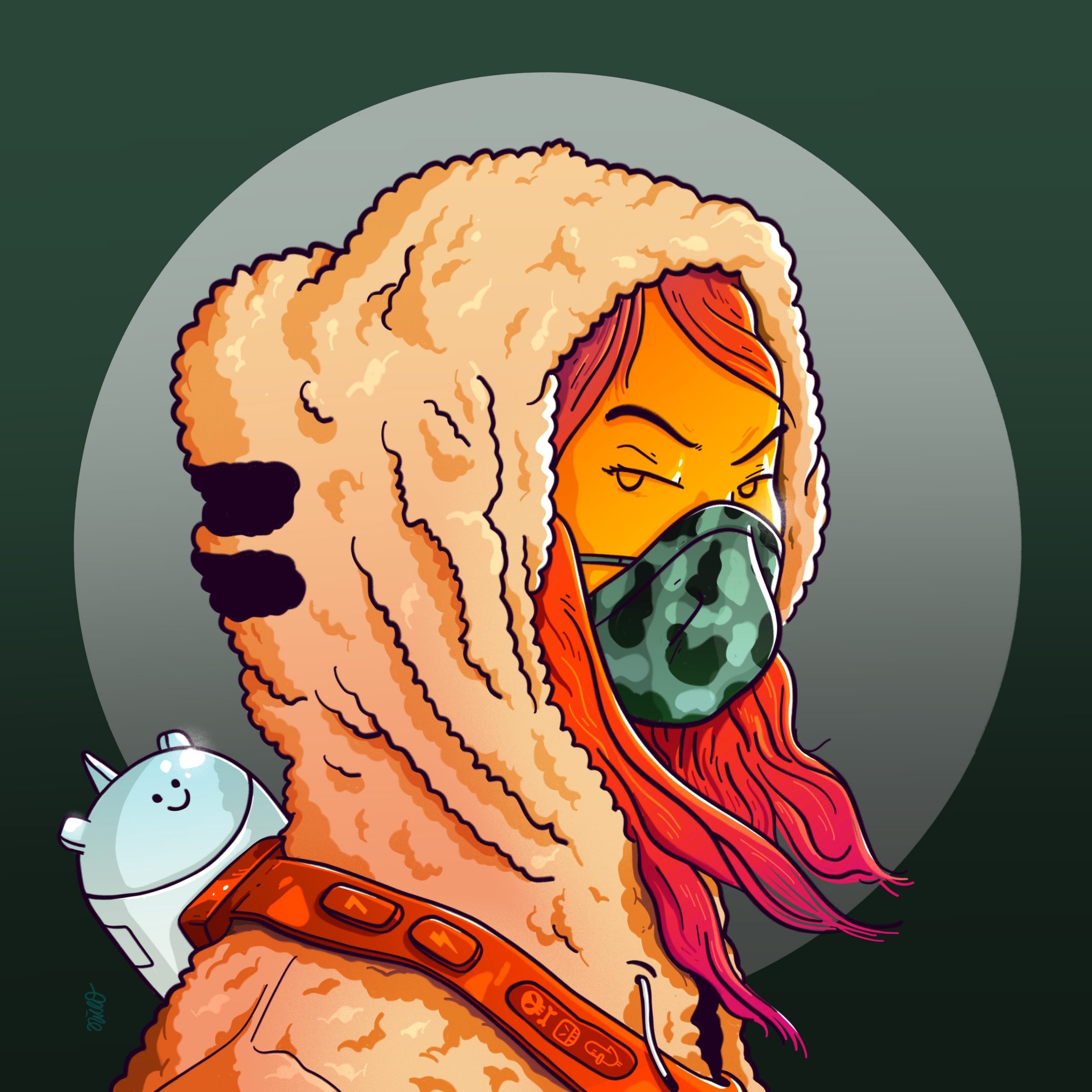 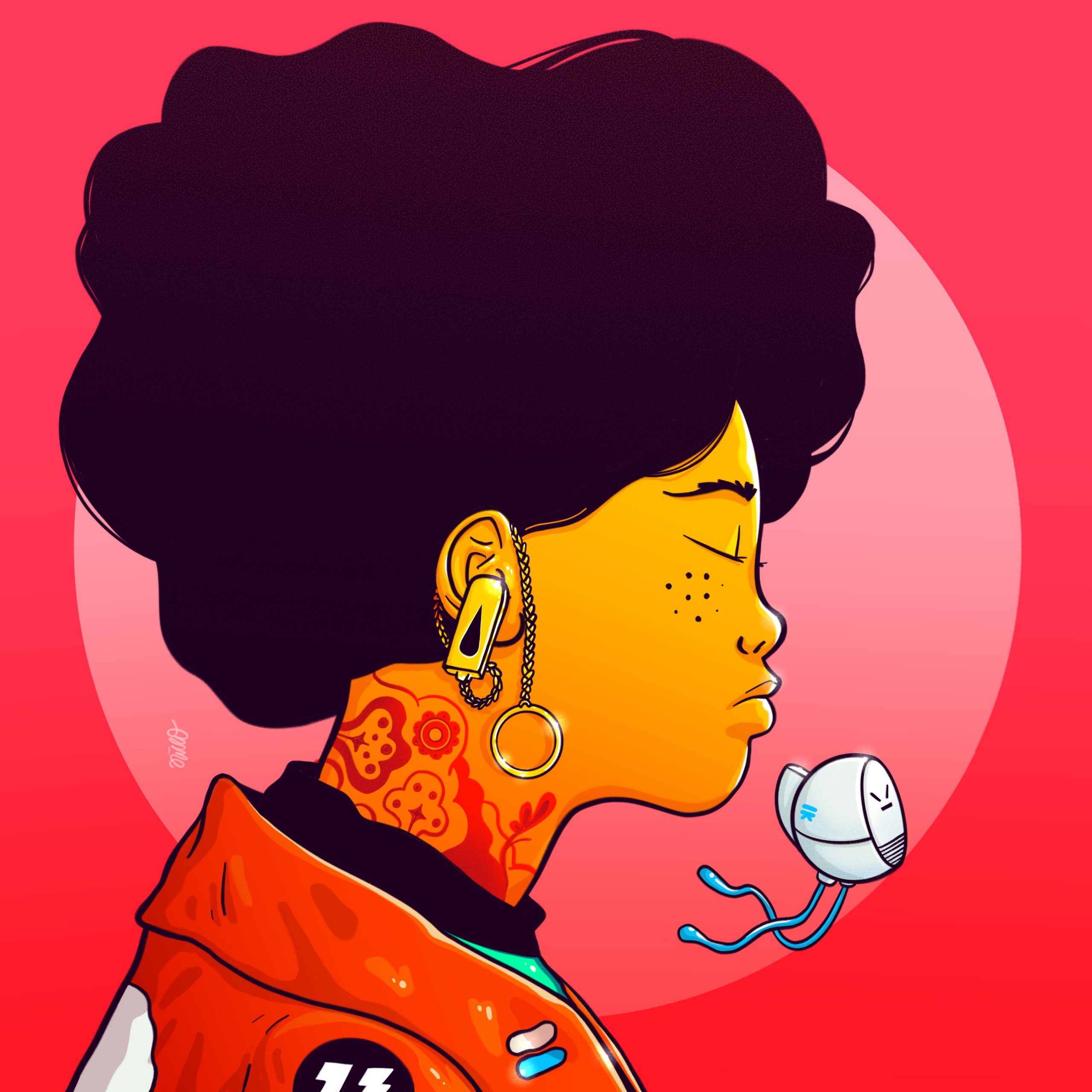 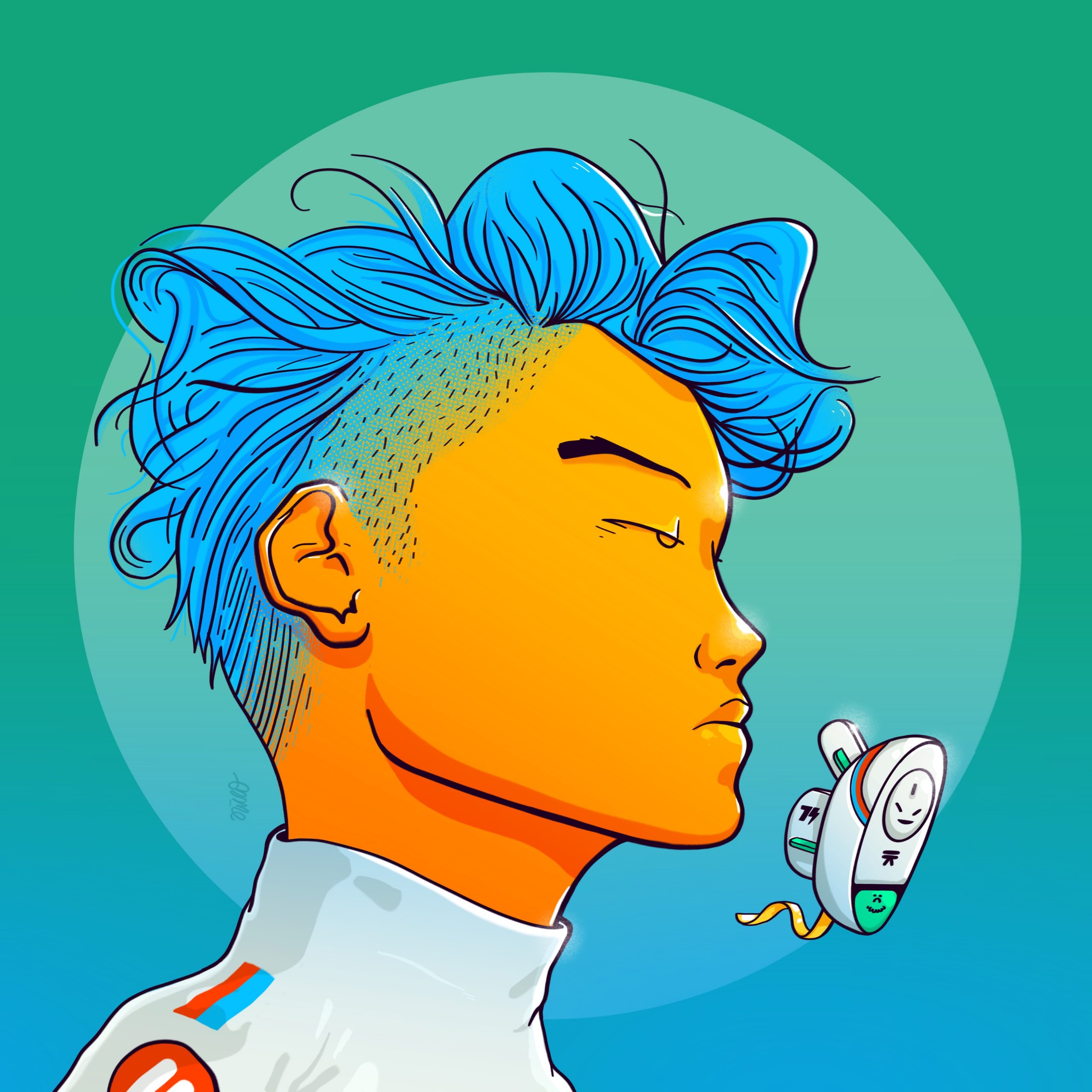 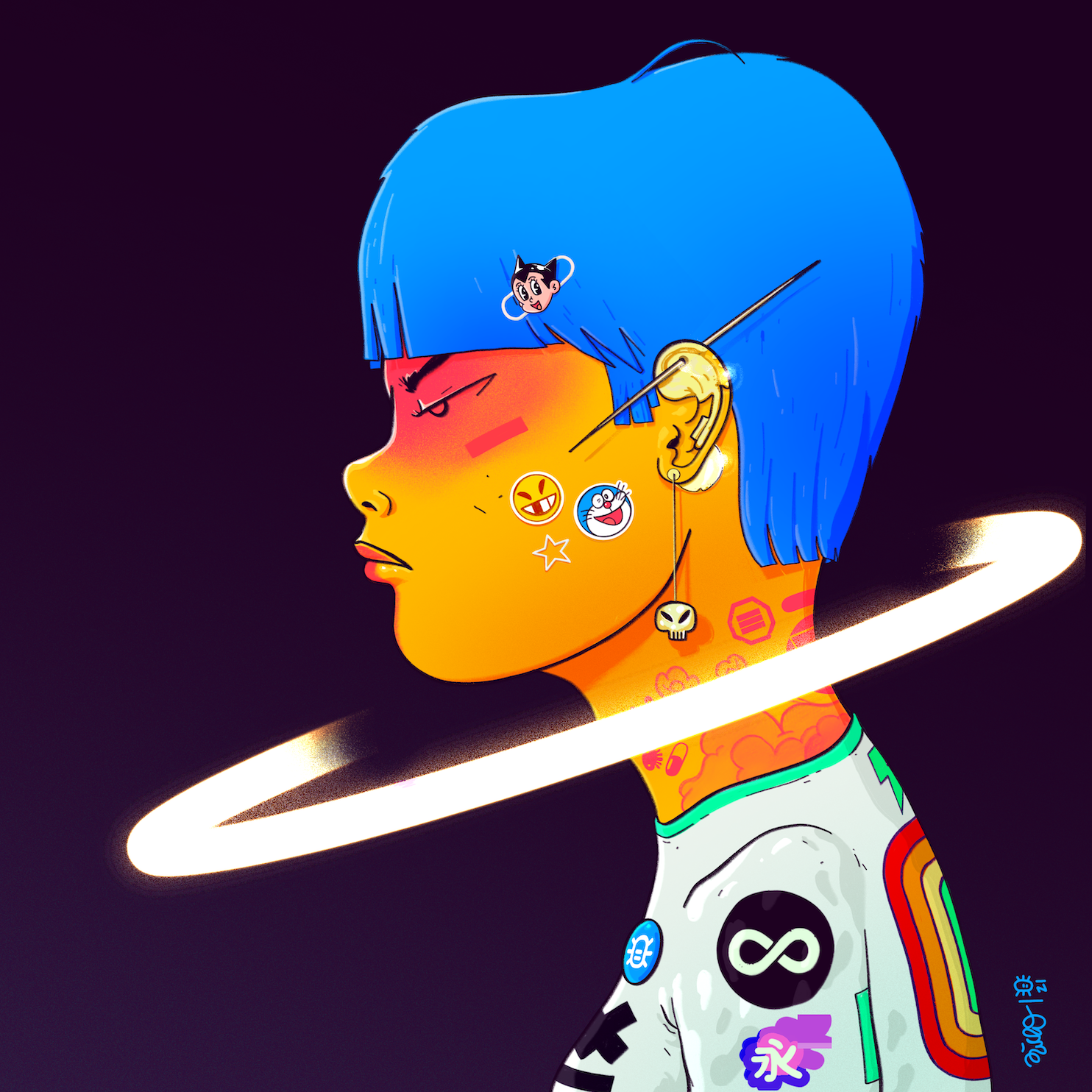 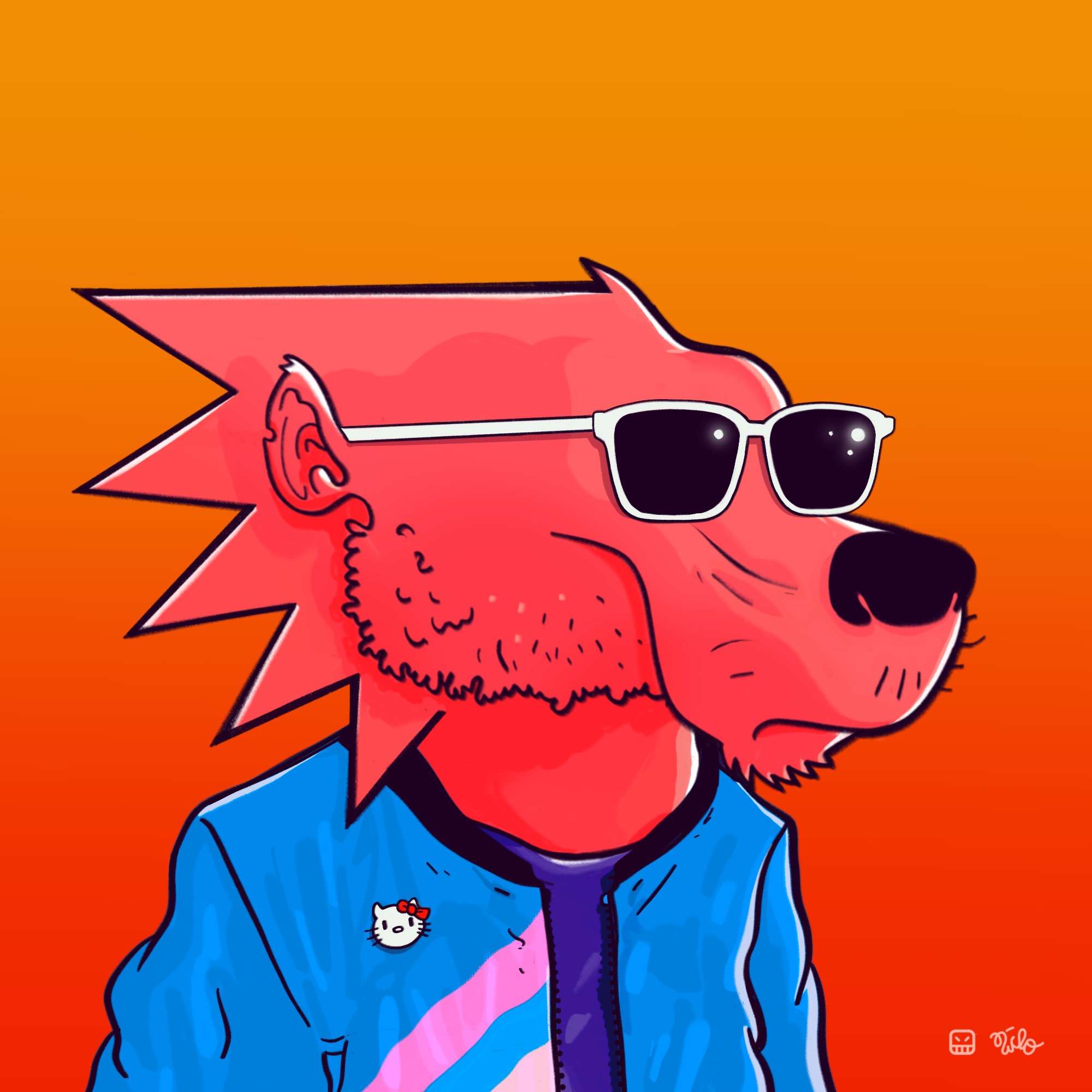 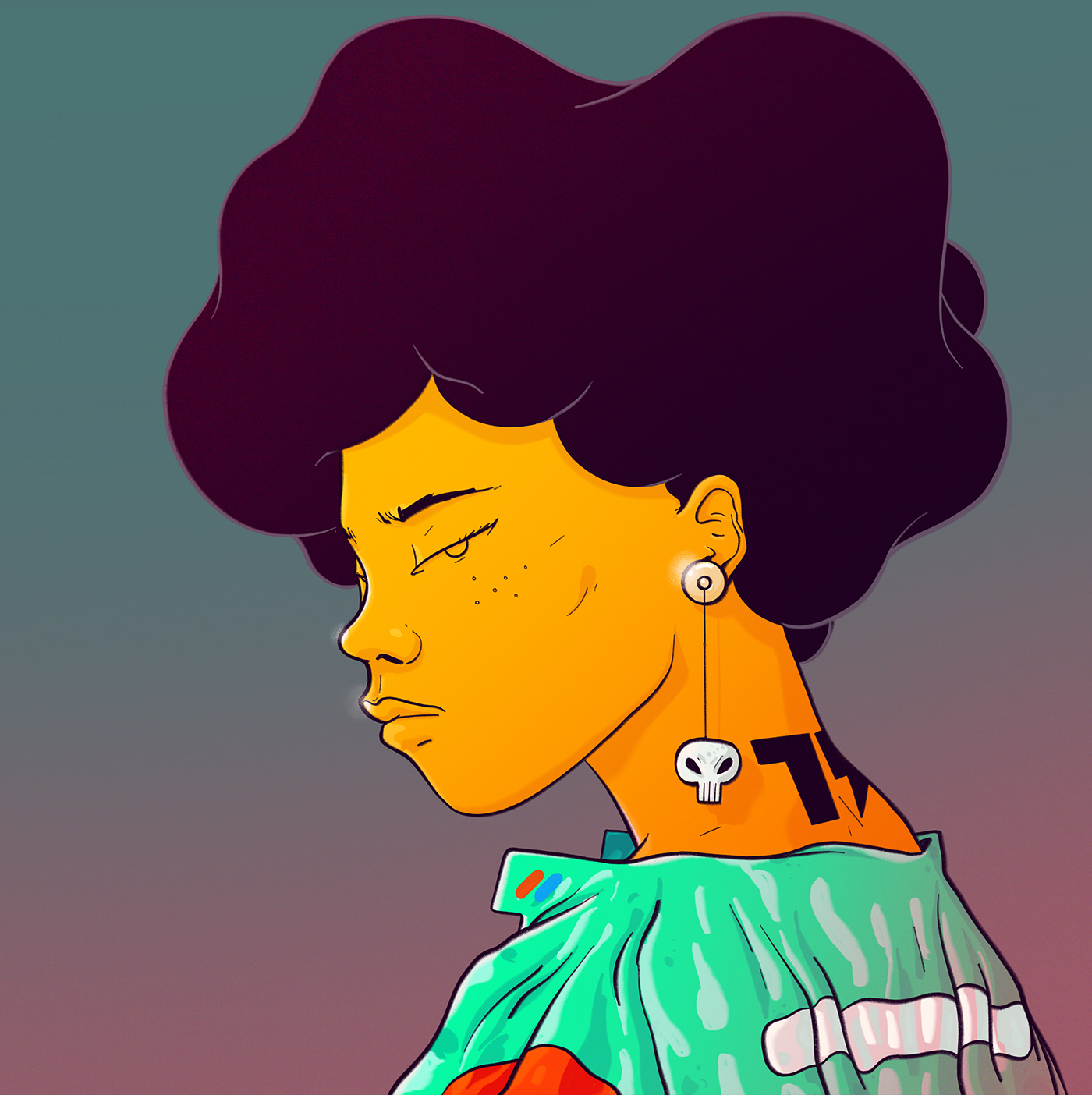 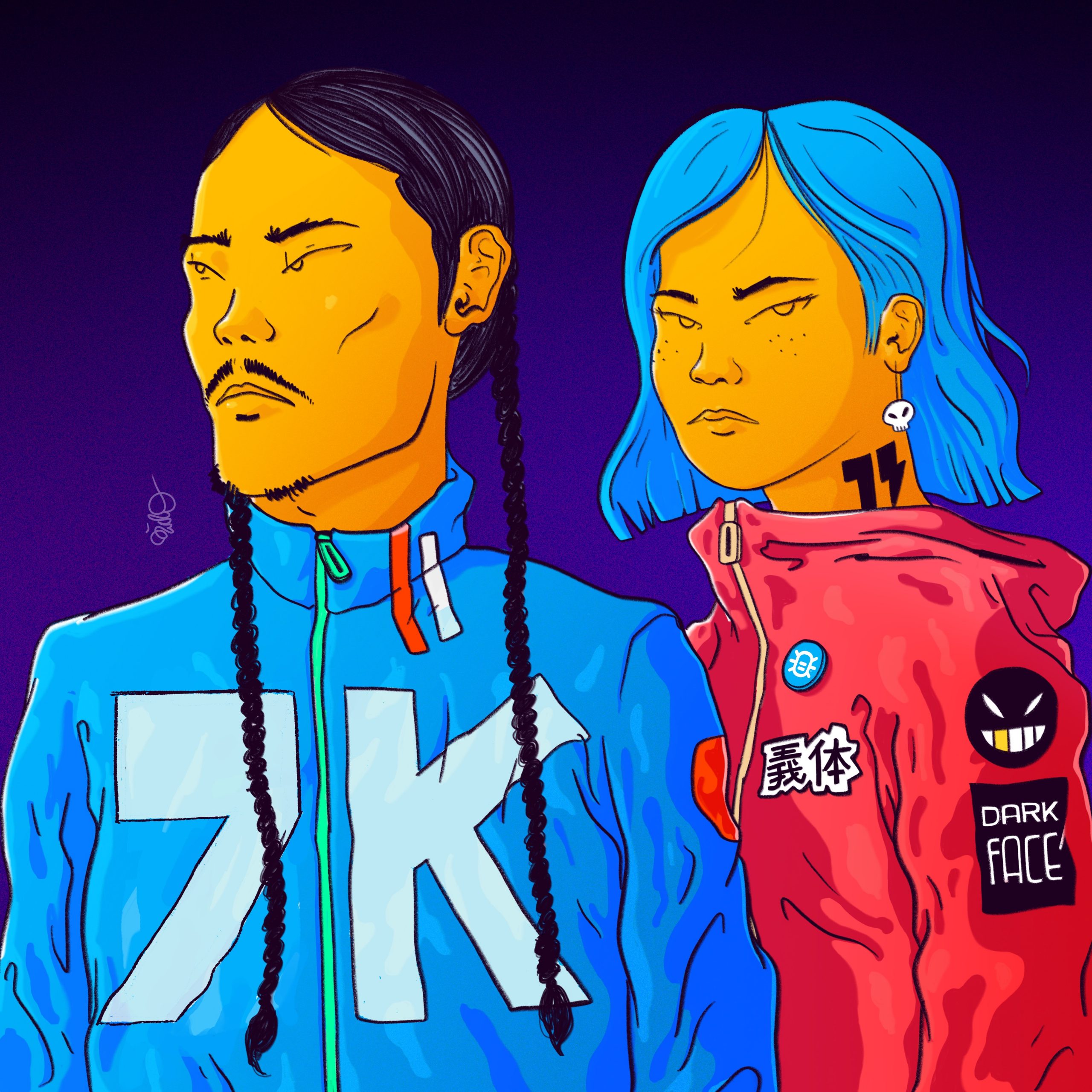 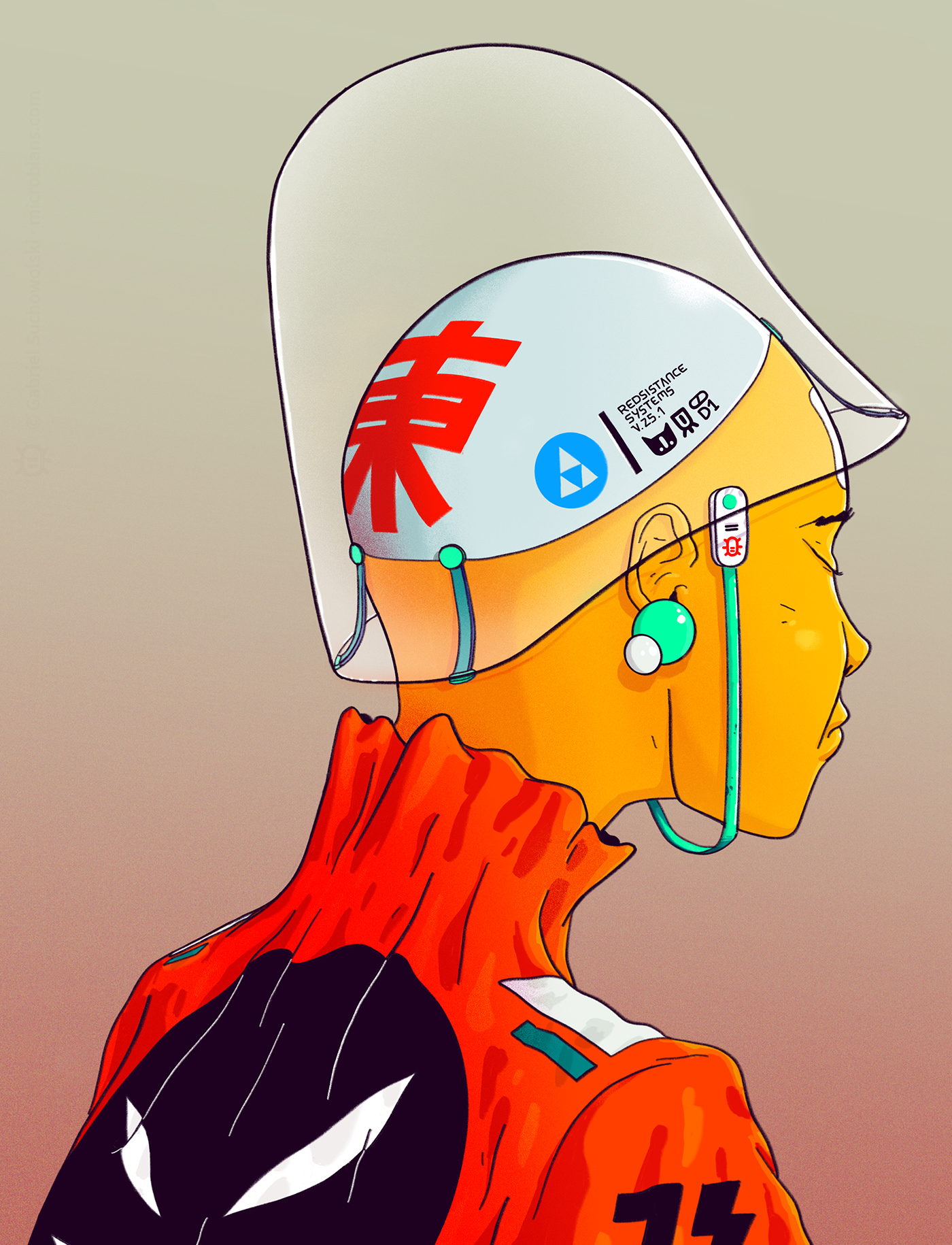 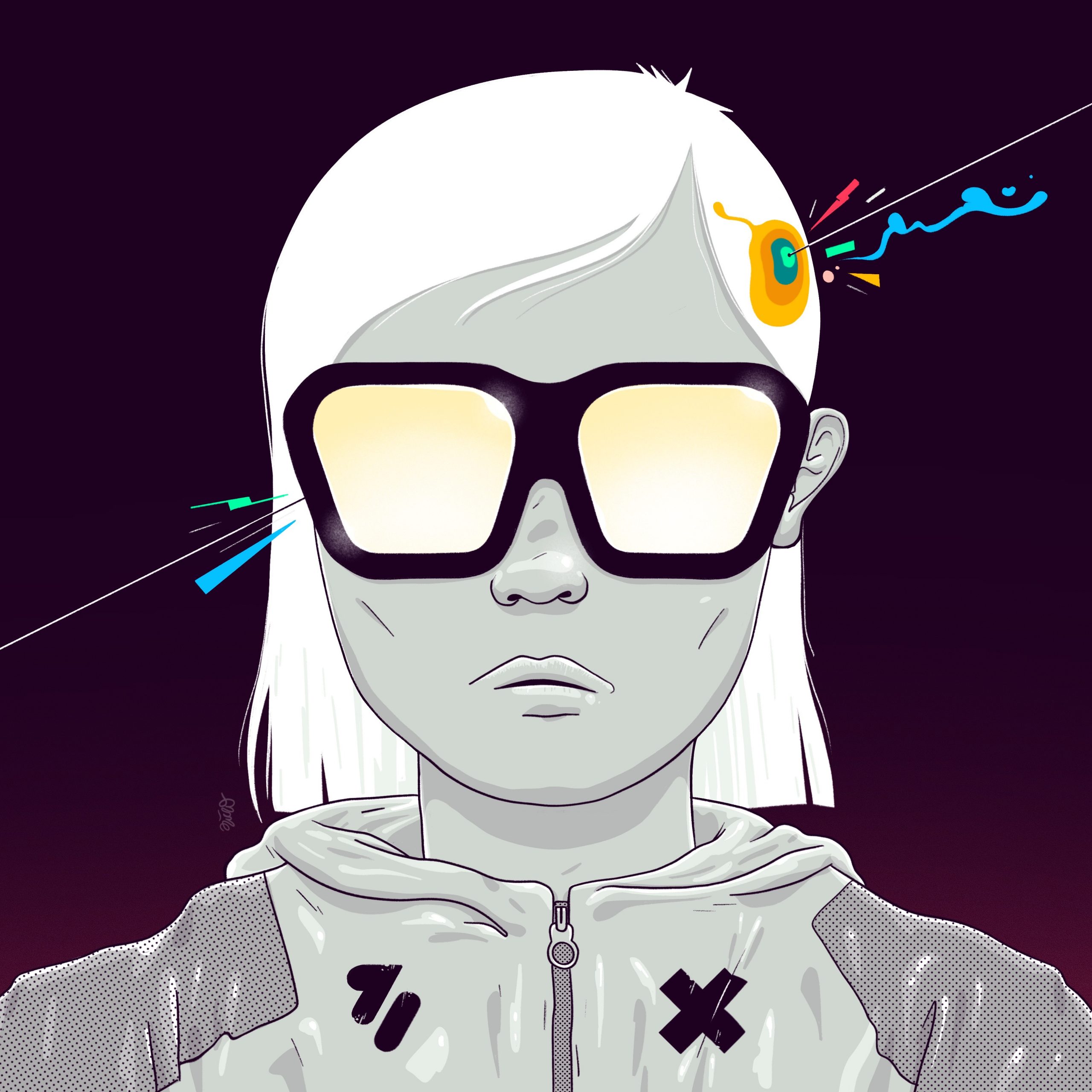 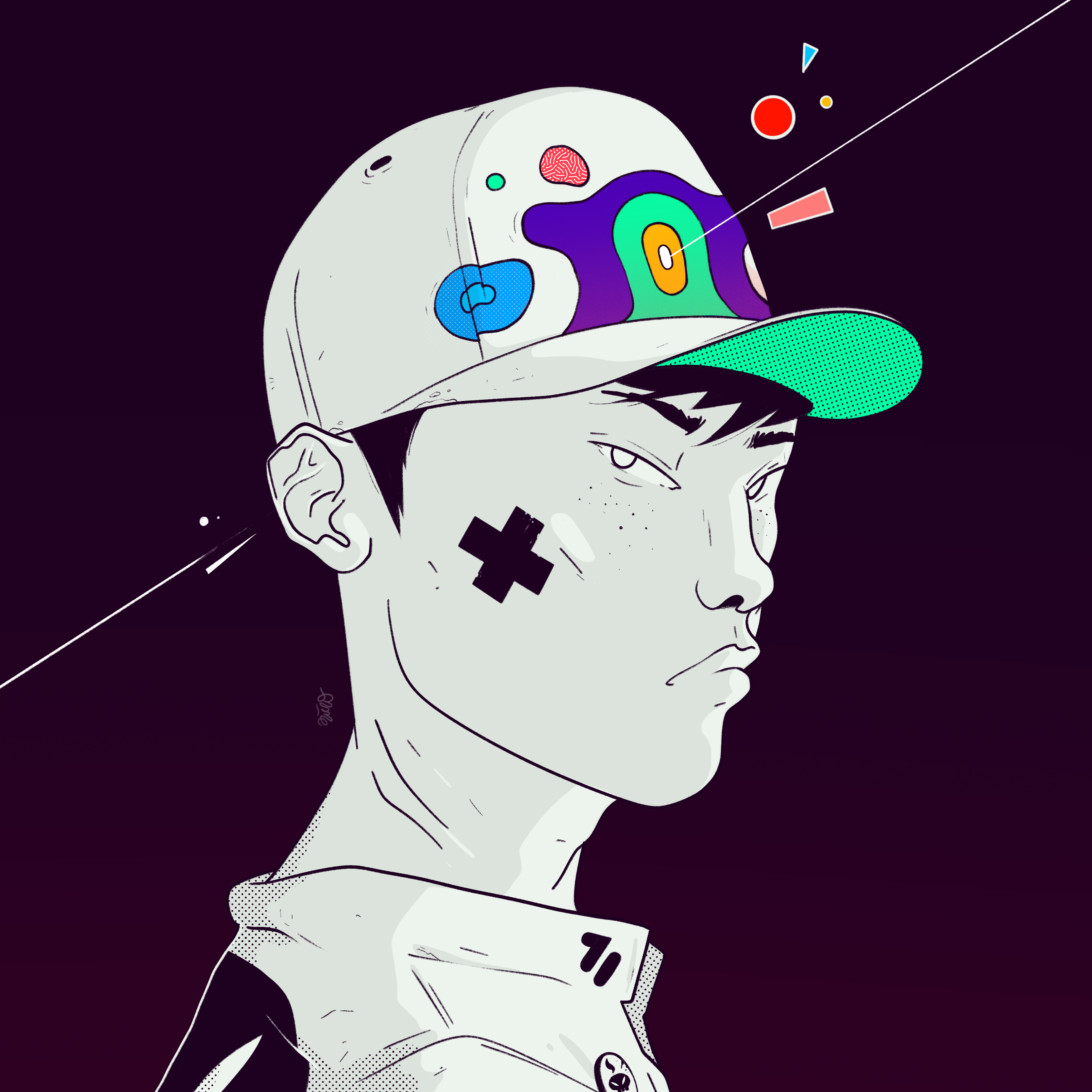